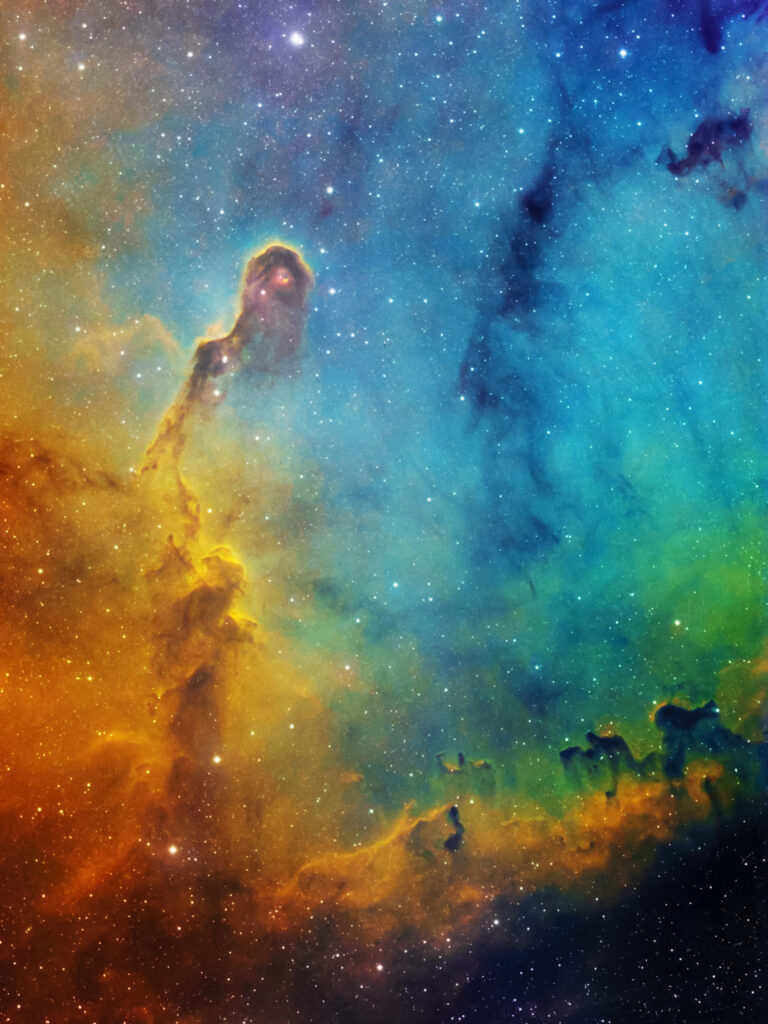 Around the world, the role of scientific evidence in public reasoning came to fore during the pandemic. In the UK, the roles of the Government Chief Scientific Advisor, and of the Scientific Advisory Group for Emergencies, were both more visible than they had ever been. Although judgements on what worked, and on lessons for the future, are still evolving as the implications of actions taken then continue to unfold, there are two areas of controversy that clearly matter for those who care about how academic knowledge is used for the public good.

One concerns the dilemma faced by a scientist (or any academic or expert) who is considering whether to work closely with government to provide advice: that is how to ensure the best evidence is available, without being perceived as getting so close to the government of the day that others’ confidence in the integrity of your evidence, or even of you as an academic, is damaged. Most people who give advice are trying to adopt the Honest Broker role, rather than advocate for or against a particular policy; “Scientists advice, Ministers decide”. But it’s a choice. And sometimes you can be faced with the possibility of being the only person available to give some advice, with little control over the conditions or the context, knowing the political decision will be taken without advice unless you do or say something, and having to decide whether it is better or worse to let that happen.[1]

A second concerns the roles of “publics”. A lot is written about science communication, and about the need for transparency in the provision of evidence so that other scientists, and publics, can scrutinise what is provided. The ideal is to create a synthesis of all the relevant evidence, in a fully transparent and accessible way, which is difficult to do well and too rarely rewarded within academic systems which prioritise individual achievement and the creation of new knowledge within disciplines. [2] IPCC is one example of such synthesis, as are reports by the Royal Society or the British Academy. Sage synthesises evidence too, but on much shorter timescales.

There are two other types of participation between publics and scientists that matter for public reasoning.  One is public engagement: scientists listening and asking, as well as telling. When the Royal Society provided information on genetic modification a few years back, it asked non-experts what questions they wanted answered. The results included questions like “does food contain genes”? and questions about the motivations behind research, and its control, that the scientists originally might not have included as they sought to explain “the science” but which citizens considered important and relevant.

Another, new but growing, area is public deliberation. Because not all citizens can engage with every issue in depth, and especially where the evidence that should inform debate is potentially scientific or technical, there is growing interest in forms of distributed democracy: citizens’ juries, or assemblies, where groups of people in some way representative of the relevant publics, as twelve-person juries in the criminal justice system are, are given the opportunity to engage with a debate, to question experts, to seek out the evidence they want to see, and to develop their ideas and arguments with each other before forming their views. To mix the metaphors, the jury is still out on how and when such arrangements work, as there are many different contexts, from local budget setting in Texas, to national debates on climate change (France) or abortion (Republic of Ireland). But where publics are given the opportunity to explore evidence and that is linked to the responsibility of making decisions, there is a new and exciting area for science and power to meet for the public good.[3]

[1] In Fiona Fox’s recent book beyond the hype I am quoted as saying “if it’s a choice between giving advice confidentially, or not giving advice at all, I would do the former”. In reality, of course, it would always be better to have processes that are fully transparent to other scientists, and publics – but that doesn’t always happen and I have seen scientists knowingly risk their academic reputations because, rather than stay “pure” they prefer to try to contribute their knowledge to the public good.

[2] The Royal Society and Academy of Medical Sciences report on the Principles of Evidence Synthesis.

[3] If you are an academic at any stage and interested in the practice of science advice, you  might wish to look at the work of the International Network for Governmental Science Advice or, if in Oxford, the Oxford Policy Engagement Network.