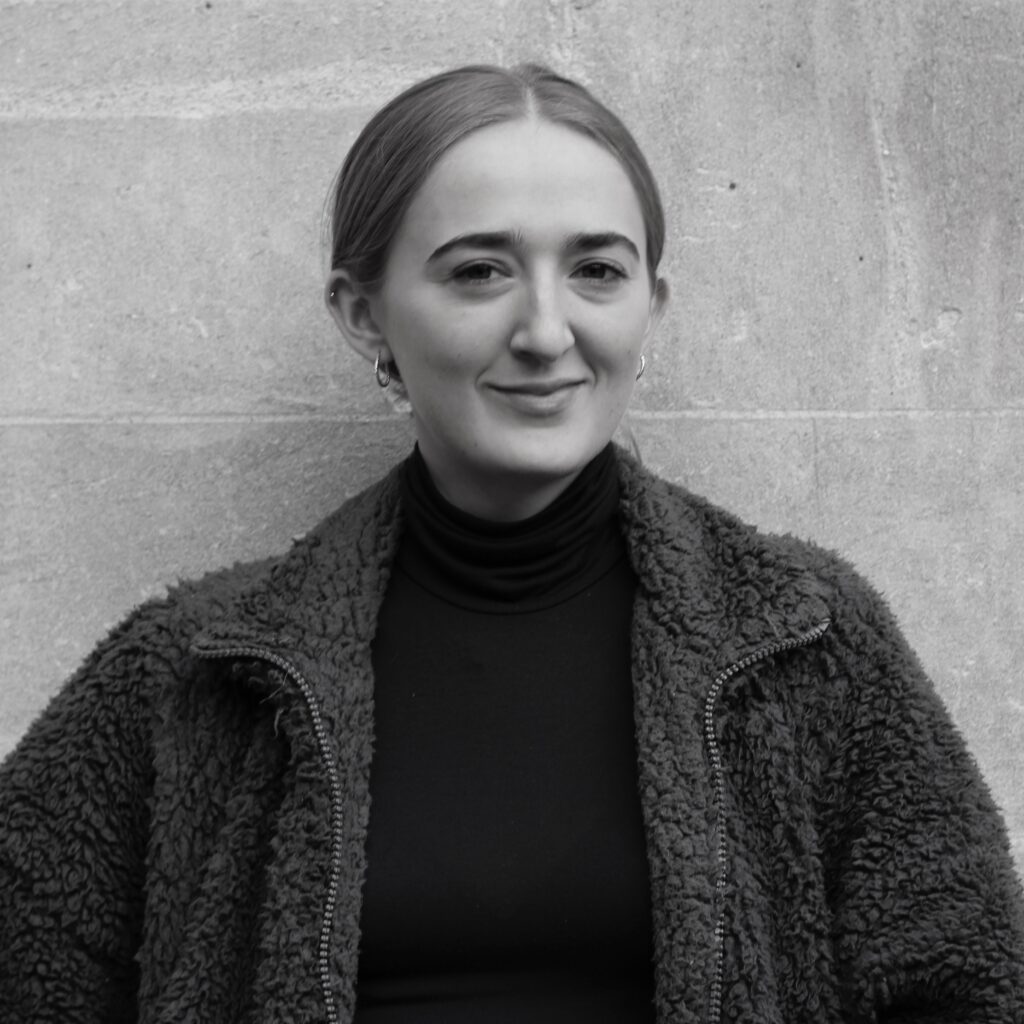 I completed my undergraduate in Classics at Durham University, before studying for my MSt at Oxford’s Worcester College. At both universities, I was a member of the comedy revue groups, and developed a passion for writing and performing sketch and stand-up. In 2019, I began my DPhil at Jesus College, during which I taught a variety of undergraduate modules – from Greek language to performance theory. On completing my DPhil, I joined Queen’s College in 2022.

I teach Greek Literature to Classics students at Queen’s, specifically the Iliad, Texts & Contexts, Early Greek Hexameter Poetry, Greek Tragedy and Greek Core. On the Latin side, I additionally teach the Texts & Contexts and Aeneid papers. Outside of Classics, I have also created and twice run a stand-up comedy module at the university, which combines theory with performance practice.

My DPhil addresses laughter and humour in Greek tragedy, combining a philological approach to laughter in the texts with social and cognitive theories of laughter and humour. This includes the close study of tragic figures who fear mockery (like Ajax and Medea), the tragedians’ use of jokes, and the comic performance potential of certain scenes and characters. Additionally, I am interested in classical reception, and have published on twenty-first century theatrical adaptations of Greek tragedy. As I am a writer and performer of comedy, this practice also informs my research and approach to dramatic texts.