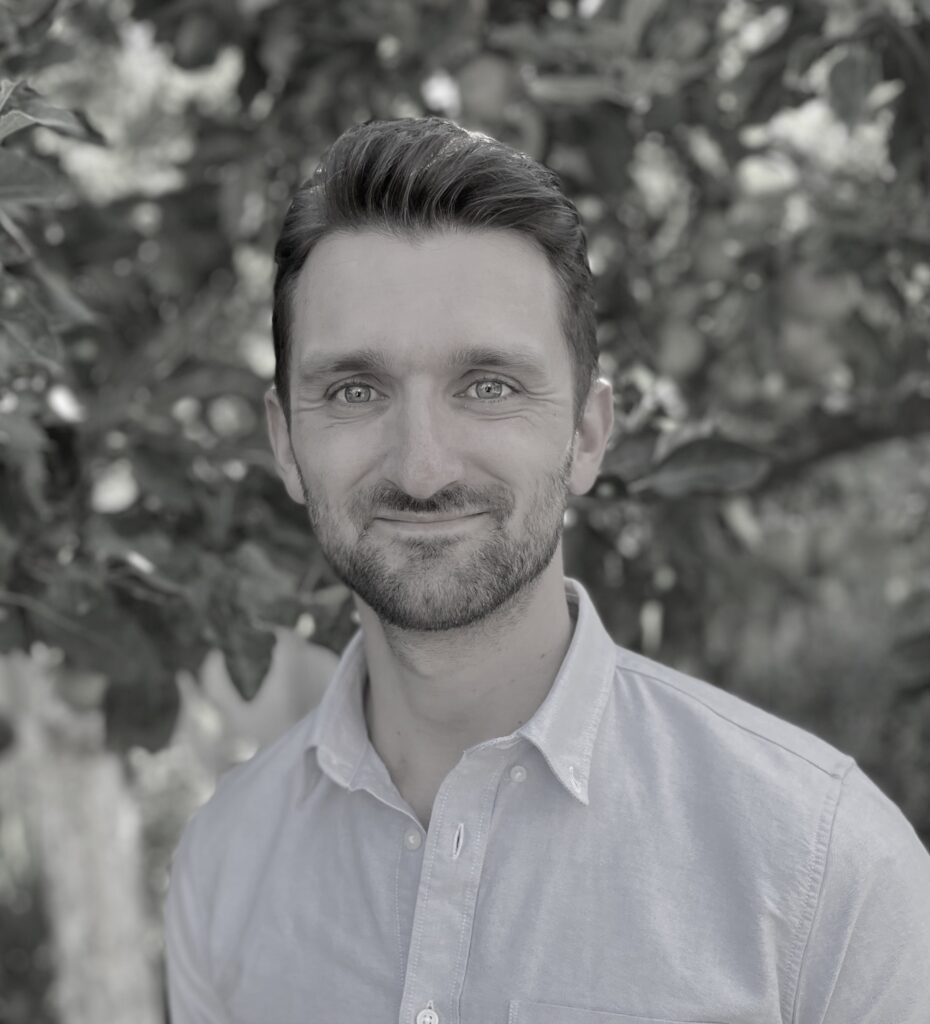 ‘Fine on the Possibility of Vagueness’. To appear in Outstanding Contributions to

For a complete list of my publications, please visit www.andreasditter.com 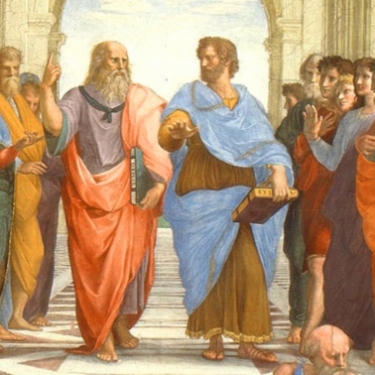