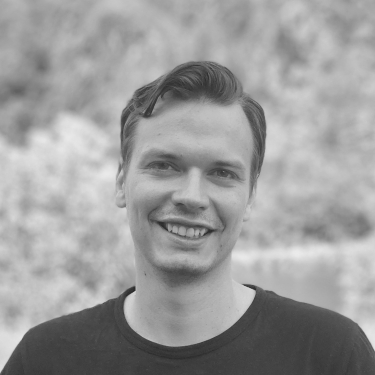 I studied Law, Political Science and International Relations at Masaryk University in Czechia, where I also completed a PhD in Constitutional Law and Politics. My dissertation analyzed the role of East-Central European constitutional courts in the implementation of international human rights law. Previously, I earned an LLM in International Legal Studies at New York University School of Law where I studied as a Hauser Global Scholar. During my doctoral studies, I was a visiting scholar at PluriCourts (Oslo) and Interdisciplinary Center Herzliya (Israel).

Before joining Queen’s, I was a Researcher at the Judicial Studies Institute (Czechia) participating in an ERC-funded research project. I focused on the study of domestic and international courts, most recently in the context of the populist challenge to judicial authority.

My research interests are in comparative constitutional law, constitutional theory, international law and human rights. I am driven by a genuine curiosity in how legal institutions work in practice, how they affect the real world, and what they can and cannot achieve. Specifically, I analyse the operation of domestic and international courts in their social and political context, often under the frameworks of judicialization of politics and politicization of the judiciary.

While at Queen’s, I will pursue a research project on the clash between the judicialization of politics and executive dominance in the context of the contemporary crisis of constitutional democracy. This project examines judicial responses to executive aggrandizement across countries and contexts, combining comparative constitutional law and political science approaches.

Please see my Linkedin profile for the list of my main publications.