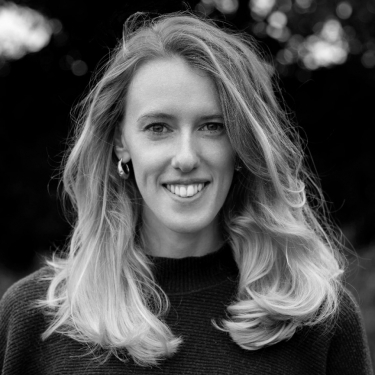 I grew up in Oxfordshire, where I attended my local comprehensive before going on to study English Literature at Royal Holloway, University of London. I stayed on to complete an MA in Shakespeare studies, and an AHRC funded PhD on ecstasy and ecstatic experience in the work of Shakespeare and his contemporaries. I have taught at Royal Holloway and Shakespeare’s Globe, London, where I was Research Coordinator for five years, before joining Queen’s in autumn 2020.

I teach papers on English Literature from 1550-1760, including Shakespeare.

My research focuses on the intersections of early modern literature (primarily Shakespearean), medicine, and philosophy, with a particular interest in emotion and embodiment.

My current book project, provisionally titled Ecstatic Subjects: Ecstasy in the Work of Shakespeare and his Contemporaries, considers how experiences of ecstasy captured the early modern imagination. Informed and intrigued by ‘ecstasy’ as a word and state that encompasses a wide range of senses, this study explores what it meant to ‘suffer ecstasy’ in early modern culture, and what is at stake for the Shakespearean subjects who encounter this altered state of consciousness.

I am also working on a project that attends to issues of distraction at Shakespeare’s Globe. Drawing on scholarly research, artist experience, and audience behaviour, this study takes a historical and contemporary approach to performance at the Globe in order to show how distraction creates theatrical meaning.

My other recent and ongoing research considers experiences at the edge of consciousness in early modern literature and culture, the history of emotion, early modern medicine, embodiment and the senses, and issues of subjectivity.