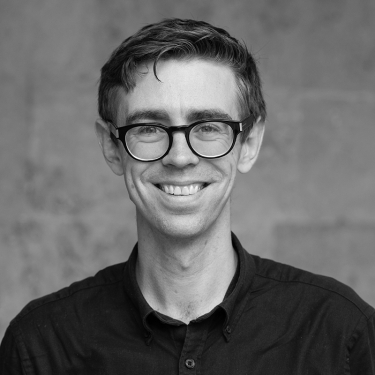 I grew up in Virginia just outside of Washington, DC. I studied French and English at the College of William and Mary and then did my Masters and PhD in French at Princeton University. At Princeton I was a member of l’Avant-Scène, a French-language acting troupe. My thesis, however, focused on Paris and I spent a year of my PhD at ENS-Ulm. I arrived at Queen’s in 2018 as a Junior Research Fellow and I’m now a Career Development Fellow in French.

I teach Modern French Literature (nineteenth century to the present) and translation into English. I also lead an annual workshop devoted to French theatre in performance.

I’m interested in the intersection of the body and media. My first book, Paris and the Parasite: Noise, Health, and Politics in the Media City (MIT Press, 2021), builds on work by the French philosopher Michel Serres. He draws attention to the four meanings of “parasite” in French: an uninvited guest, a harmful organism, a mooch, and noise. He argues that these four meanings are intertwined. I apply this idea to urbanism, asking who and what constitute the parasites of Paris. The city has been shaped by what I call anti-parasitic urbanism: the prioritization of cleanliness, order, efficiency and clarity at the expense of the city’s social mixity, its biodiversity, and its capacity to surprise us. Through close readings of texts and practices that challenge the anti-parasitism of the city (including street art and parkour, protests and riots, literature and film), I argue for a radically different approach to urbanism and urban life.

My second book project, tentatively entitled Staging Presence, examines how technology is changing the conceptualization of the body in contemporary French theatre. For a long time, French theatre was distinguished by its focus on the voice and its disregard for the body. Proust, for instance, writes of wanting to “hear” an actress in a play rather than see her. Lately, that has begun to change, with acting schools now offering classes in Alexander Technique, movement and dance, and yoga. That transformation has coincided with the appearance of new media technologies onstage that challenge what it means for theatre to be “live” art. The book will explore the connections between those two trends, and ask what French theatre can tell us about broader societal anxieties regarding new media, attention, and what it means to “be present.” It will look at theatrical performances and rehearsal methods, acting theory and pedagogy, neuroscience, and French philosophy. 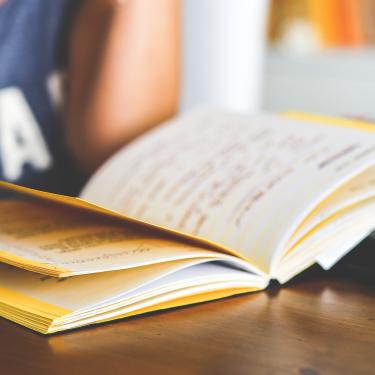 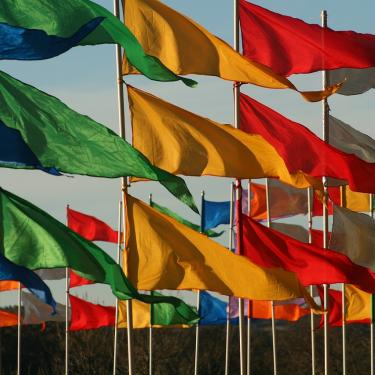