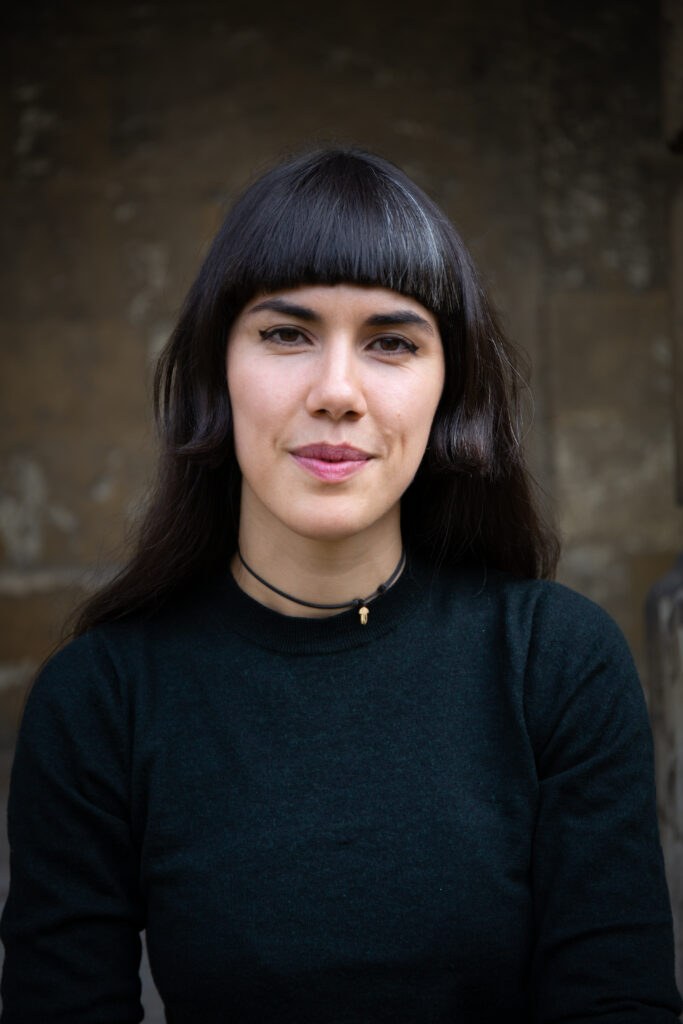 Sybilla grew up in a small medieval town in Italy and moved to London in 2010, where she studied for her undergraduate degree in Philosophy at Heythrop College, University of London, and subsequently for her MA in Philosophy at UCL. She joined the University of Oxford as a graduate student in Ancient Philosophy in 2015, working in epistemology, ethics and moral psychology, and progressed onto the doctoral programme at New College. She is in the last months of writing her DPhil thesis, which focuses on Plato’s conceptions of philosophy and rhetoric as models of political discourse. Since 2019 she has been teaching in Ancient Philosophy, greatly enjoying having socratic discussions with students about ethical and political ideas.

Having benefited from the support offered by the academic communities she has been part of, she trained alongside her studies to join welfare support networks, getting involved in student welfare representation and working as part of the Welfare Team at Somerville College from 2016 to 2021. She received welfare support training from the University Counselling Service and is a qualified Mental Health First Aider.

When she is not working or philosophising, she loves to dance, meditate, do yoga, capoeira (an afro-brazilian martial art) and powerlifting. She is also an over-enthusiastic dog lover and film buff.