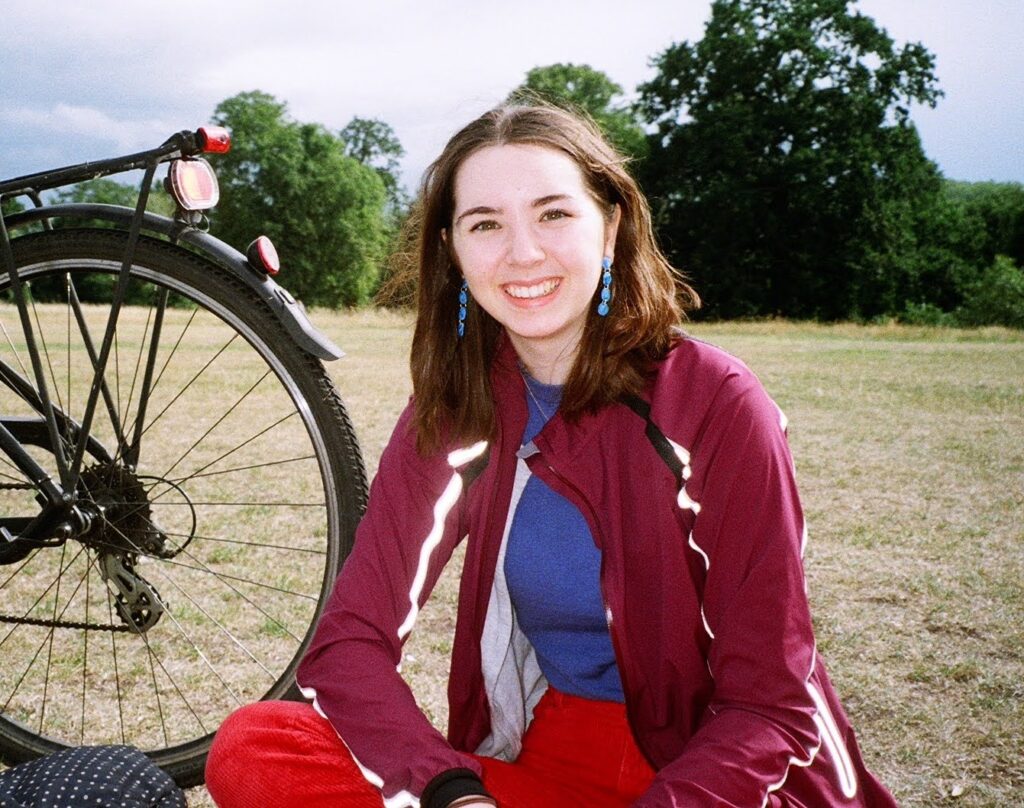 It sounds cheesy but my favourite thing about Medicine is the people studying it. Everyone is so lovely and there’s a strong community spirit amongst the medical students, whether we are organising bar crawls or sharing revision tips. I think it’s one of closest-knit courses at Oxford. Our course has three pre-clinical years, where you are essentially doing Biomedicine, so be prepared to study things which seem very distant from patient care, such as the genomic structure of bacteria! You then have three clinical years based at the JR hospital.

If you are thinking of applying, I’d say follow any opportunities you have that vaguely relate to medicine/health, whether it’s work experience, volunteering, or extracurricular projects. However, not everything you do has to revolve around getting into Medicine. It’s also ok to keep up hobbies just because you enjoy them! When I was at school I loved rock-climbing and it has been great to continue with this at Uni.

What really surprised me about coming to Oxford was the volume of independent work and research you have to do –  you’ll be given an essay title, sometimes a list of textbooks, and you’ll be expected to teach yourself the topic to a fairly high level. At the same time, I think most people surprise themselves by adapting to this pretty quickly, as the tutors have full confidence that you’ll suit this kind of work.

As well as occasional climbing, I volunteer with Jacari, a charity which provides free tuition for local kids who speak English as an additional language and need some help. People sometimes talk about the ‘town vs gown’ culture but there are lots of ways to get involved with Oxford as a city if you’d like to, and I think it’s nice to get to know people who live in the city where you spend three or more years of your life. I’m also on the MedSoc Committee as an Entz (Oxford jargon for entertainment) rep, and this has been a great way to get to know other Medical students outside of College better.

One of the best things about Queen’s is the lunches. After returning from a gruelling morning of four back-to-back lectures, there’s nothing I want more than a big plate of spaghetti bolognese with three kinds of potato to accompany it (seeing friends is, of course, an additional bonus!). I’m also a big fan of the Saturday formal halls, which are slightly pricier (around £8-9 at the time of writing), but it feels very luxurious to get dressed up and go to a three-course dinner.

As part of the JCR committee I’m one of the Webmasters. I applied in part because I heard it was the least stressful role, but also because of the cool name! Though the main chunk of the job is to keep the website up-to-date, it has also been interesting to take on more responsibility with other projects, and learn about the inner workings of the College, such as by collating a list of the financial support resources available to students.

I think it’s great that Oxford has a collegiate system as it is much easier to get to know people in a smaller group like a college – you don’t feel like another face in a crowd. Plus, I love having friends from a variety of subjects, which I think is harder at other unis where you might mainly socialise with others on your course. 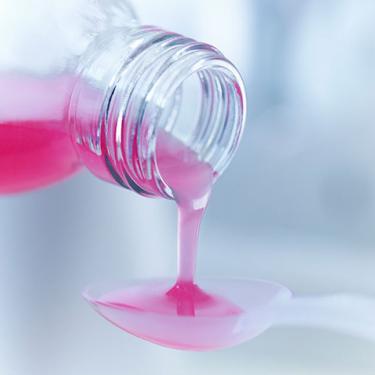 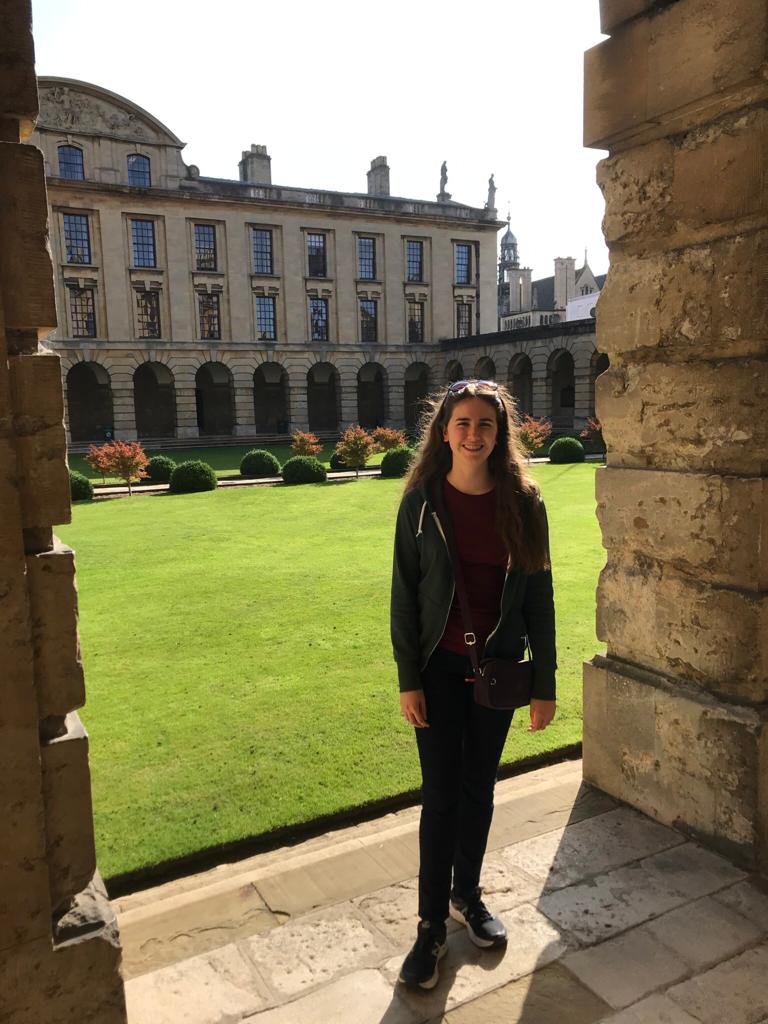 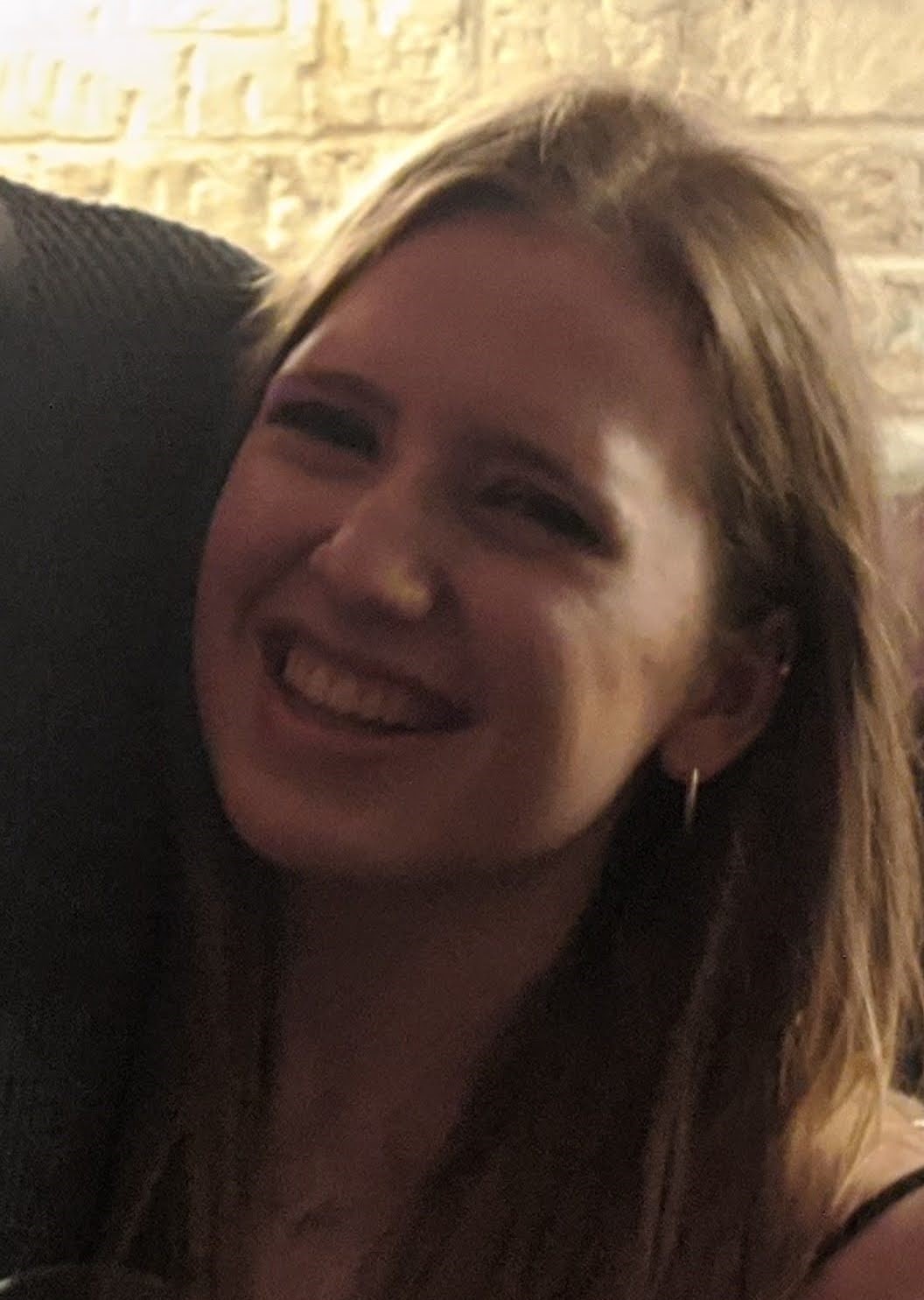 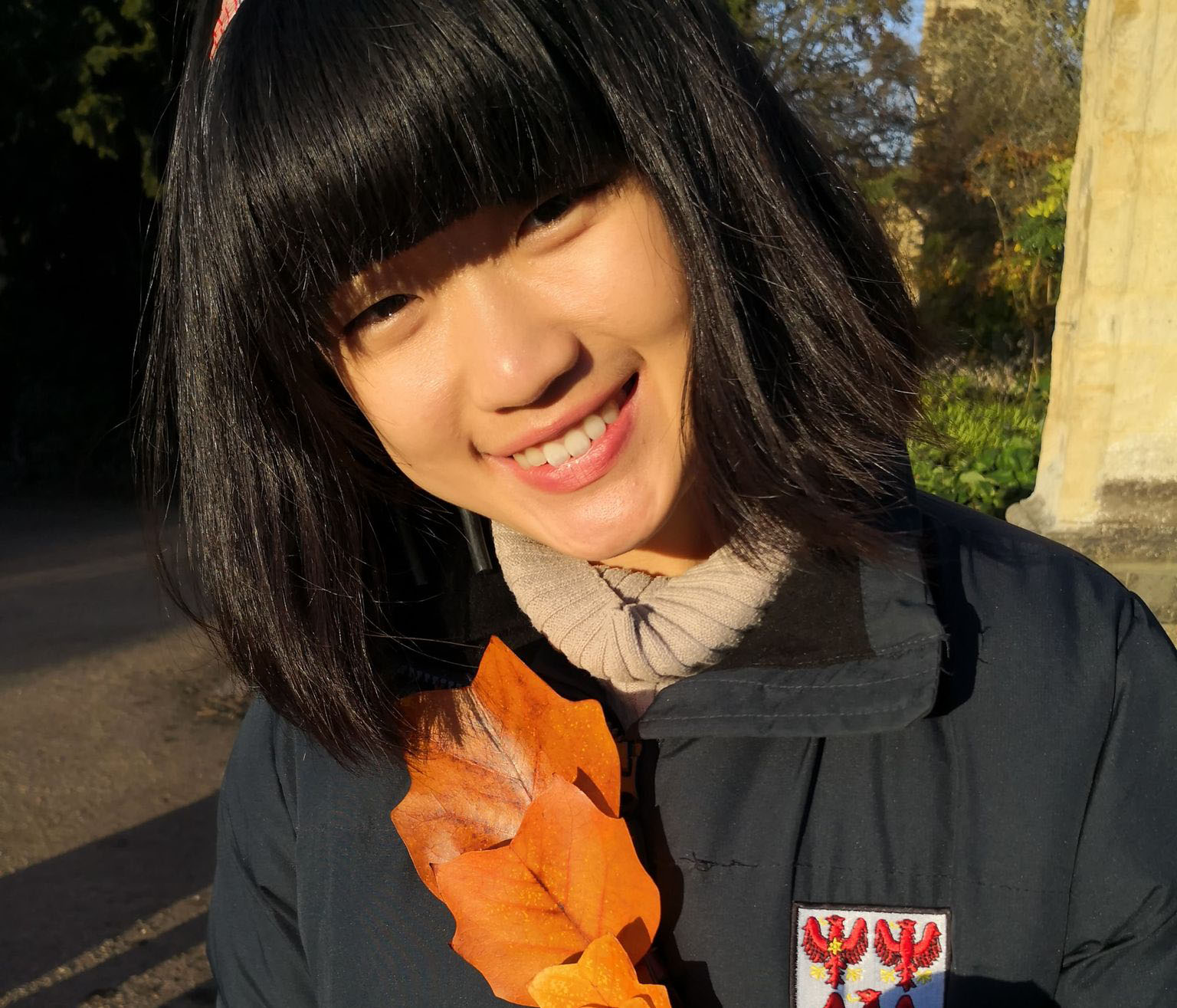