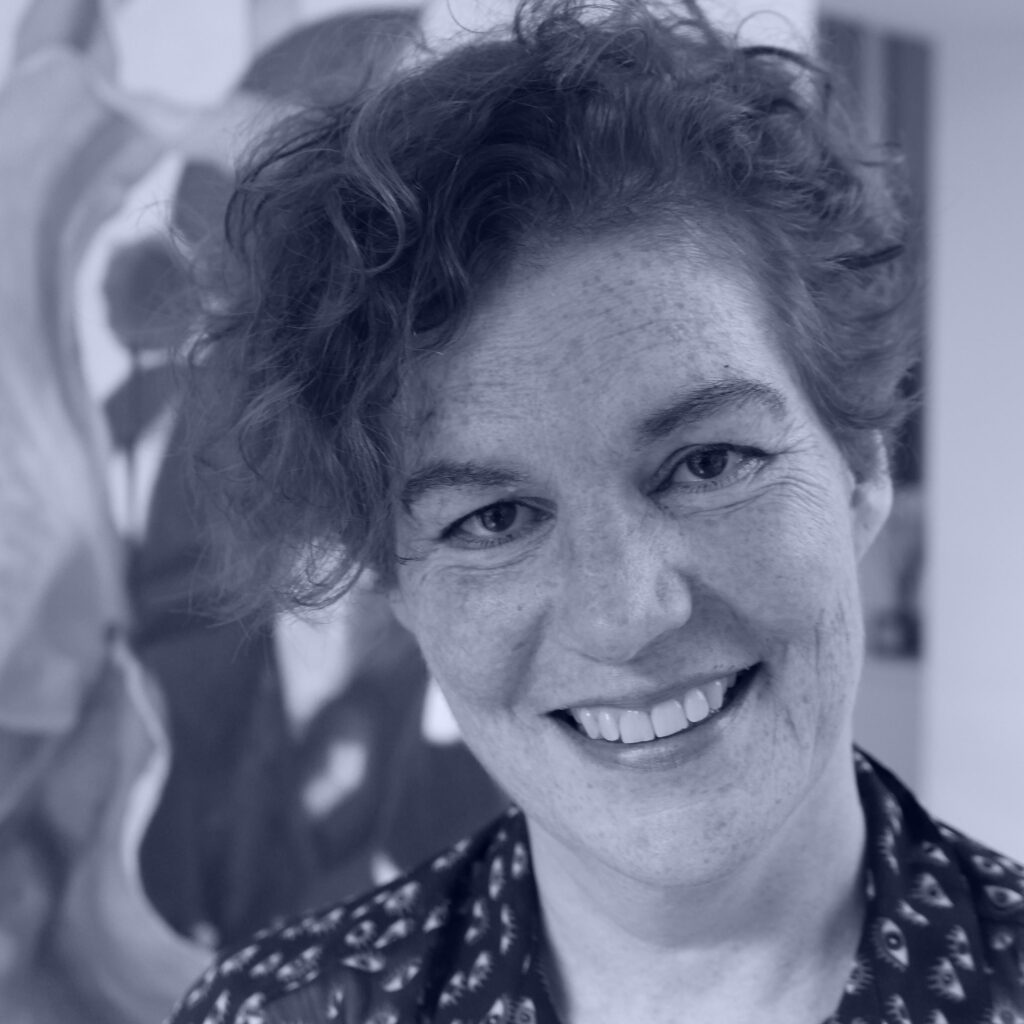 I studied German and French in Oxford at Magdalen College, where I also began my graduate work on the underground poetry of the former East Germany before getting a two-year fellowship from the FvS Foundation to Germany. I returned to a Fellowship in German at Emmanuel College in Cambridge (1990) but came over to Oxford to a Fellowship at New College in 1993. I was there, as a Tutorial fellow, for almost 30 years, from 2008 as Professor of Modern German Literature before joining Queen’s as the Schwarz-Taylor Chair in October 2022.

I have for a long time taught across the modern German syllabus with a special interest in poetry and the contemporary. My focus will now be graduate teaching: for those with an interest in modern or contemporary literature, East German literature, the Berlin Republic, poetry, translation, spectres, angels, ecology, Brecht and Rilke.

I started my academic life researching the samizdat poetry, art and music scene that existed in East Germany before the fall of the Berlin Wall.  I have continued my interest in the GDR and have published widely on modern German culture, especially of the post-1945 and contemporary periods; my interests range from poetry and the poetic tradition to modernity, GDR literature; contemporary German culture, lateness, afterness, women’s writing, angels, spectres, translation, Rilke and Brecht. Since 2014 I have also led the project Mediating Modern Poetry. I am also a prize-winning translator of contemporary German literature, including Evelyn Schlag, Raoul Schrott, Michael Krüger, Durs Grünbein, Volker Braun and Ulrike Almut Sandig. I think of myself very much as a practitioner alongside my academic work and have taught poetry writing and translation and been awarded artist residences in UK and Germany.