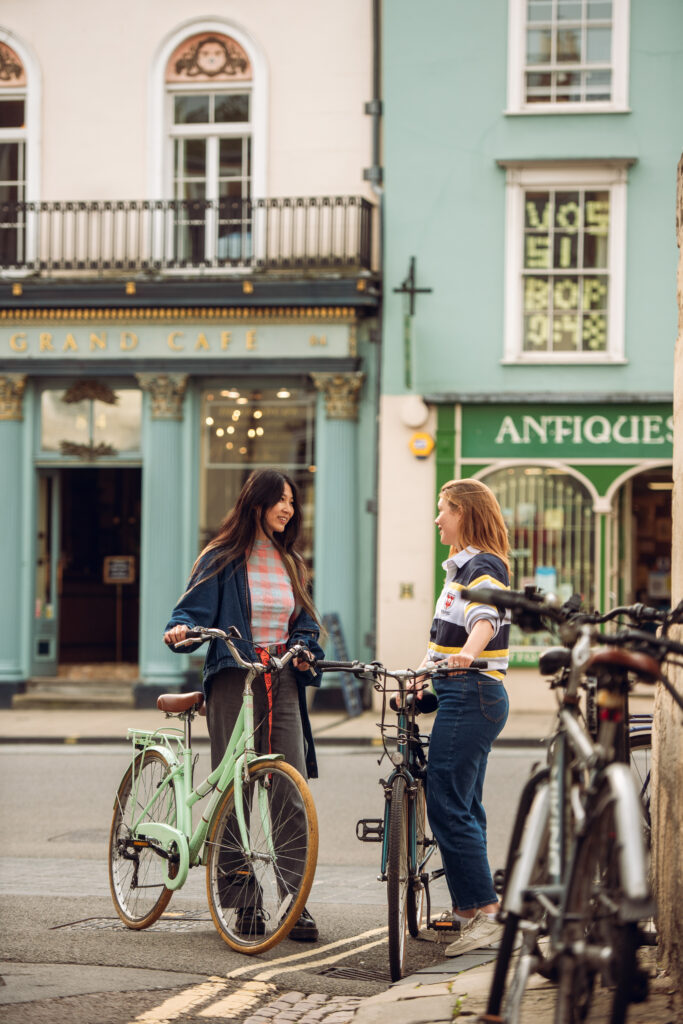 Can I park at Queen’s?

There is no parking available for visiting Old Members.  We recommend you travel to Queen’s via public transport.  There are good coach and train links from London and the Midlands.

There’s more information on all the sites at the Oxford City Council website and on the Oxford Bus Company website. 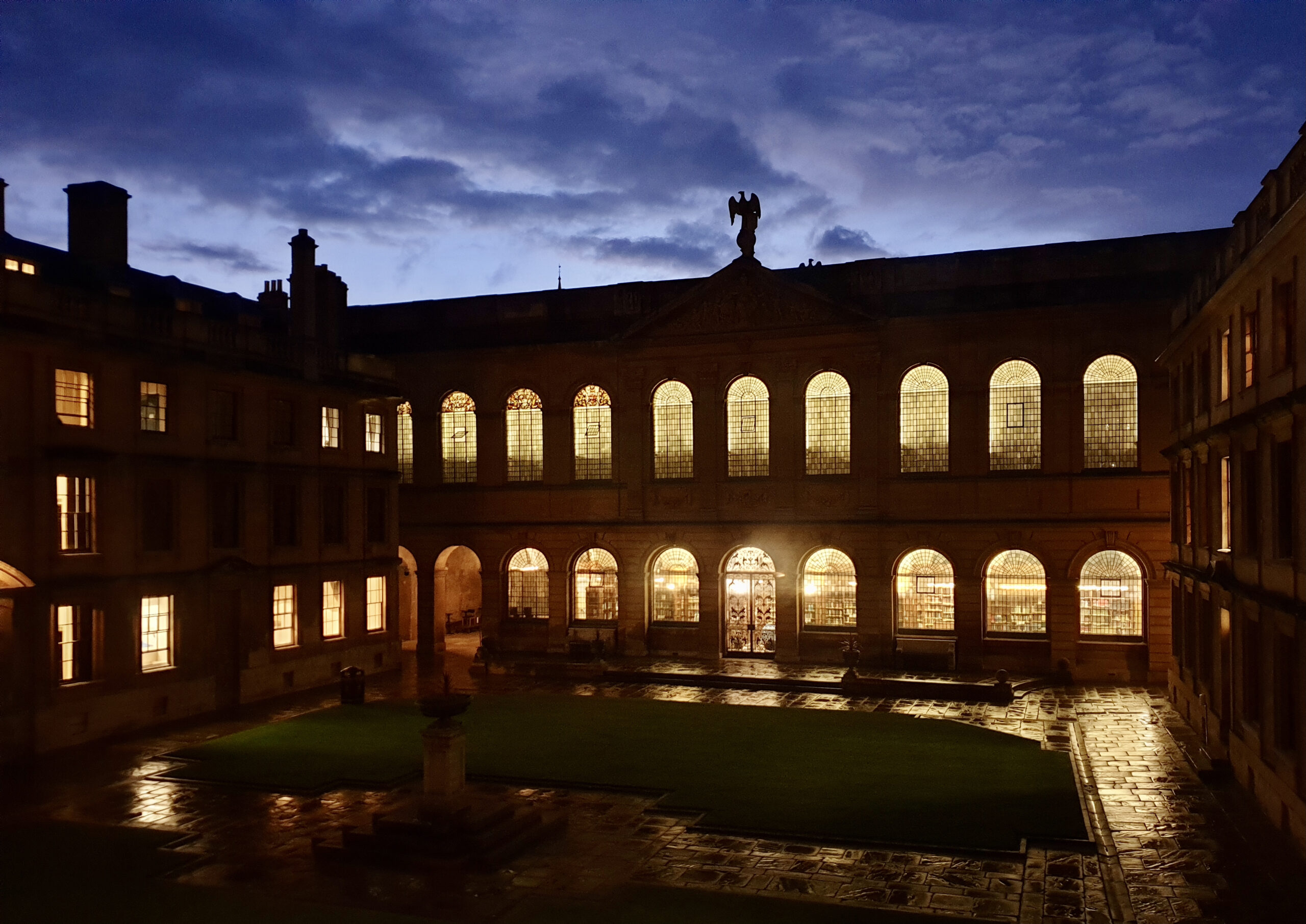 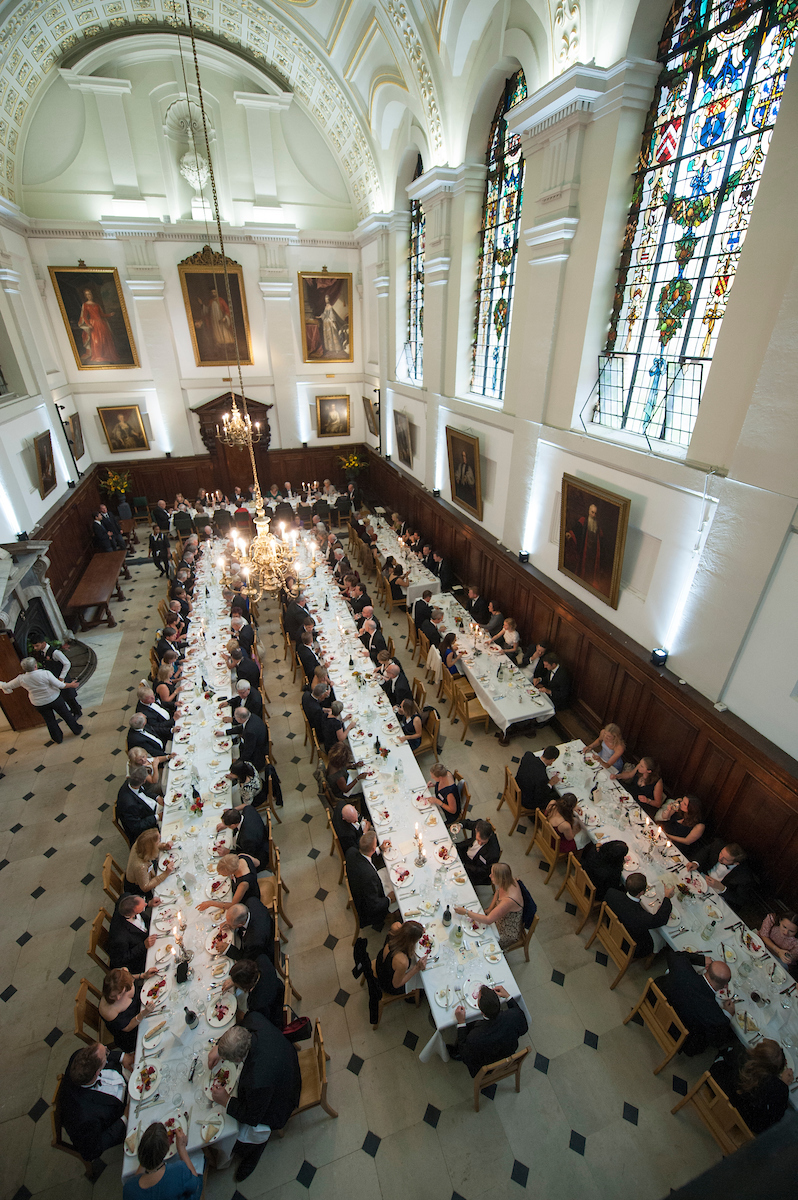 Register for an event