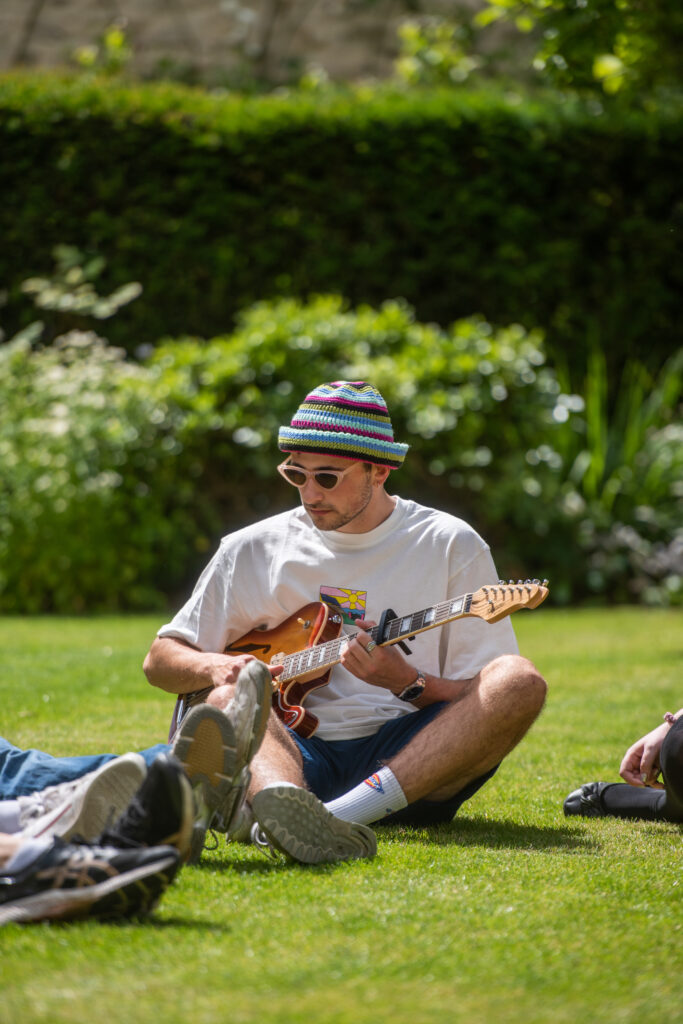 Many of the sports facilities at Queen’s have been updated and refurbished in recent years. Everyone can have a go at something if they wish. We are home to Oxford blues as well as those playing and participating for fun, exercise, and a break from study.

The level of participation in College sport is very high indeed with many undergraduates participating in several sports. The Boathouse and Sports Ground

The boathouse, shared with Oriel and Lincoln Colleges, is a lively part of the College located on the banks of the Isis in Christ Church meadow. In its own clubroom, Queen’s oarsmen and oarswomen are able to use the mini-gym as part of their training programme. The boathouse is particularly busy on those occasions during which many college crews compete against each other and crowds fill the towpath to support their own colleges.

Directly across the river from the boathouse is the College sports ground that consists of well-tended football pitches, tennis and netball courts, an excellent cricket square and a welcoming clubhouse that provides changing and showering facilities and a bar. This is where many College sports teams play and train. The annual summer sports day takes place here.

Two heated squash courts, said to be the best in Oxford, are located in the Cardo annexe on Iffley Road opposite the Oxford University rugby ground, swimming pool, gymnasium, and running track, which is famous for being the place where Roger Bannister ran the first four-minute mile.

Queen’s is also one of the few colleges to have its own gym, which is in the Carrodus Quad annexe on Queen’s Lane. The gym is free for any College member to use and includes rowing machines, exercise bikes and weights machines. Queen’s has its own rowing, football, rugby, cricket, hockey, athletics, tennis, squash, netball, badminton, basketball, lacrosse, cycling, and croquet clubs, many having a men’s and a women’s section. Sport at Queen’s is run by the Amalgamated Clubs Committee that consists of an elected president and secretary, captains of sports, and a non-voting Senior Treasurer.

Facilities for many other sports are provided by the University, which also caters for particularly talented sportsmen and sportswomen in sports mainly pursued at college level.

There are more plays staged at Oxford than at any other University in the UK and the Queen’s College is a significant contributor to Oxford’s vibrant student drama scene. The College has its own drama society, known as the Eglesfield Players.

Named after the College’s founder, Robert de Eglesfield, the society is a major student production company and funding body for Oxford drama. The society helps fund productions across the city, as well as putting on their own shows in the gardens of Queen’s. Every Trinity term the society runs a summer musical in Queen’s: recent productions have included Sweeney Todd (2016), Merrily We Roll Along (2017), Company (2018), and Little Shop of Horrors (2022).

The society also aims to help any drama enthusiasts get into the thriving University theatre scene. The best way to get started with drama at Oxford is to enter ‘Cuppers,’ a competition where each college enters a short play to be performed at the end of the first term. In past years, Queen’s has made it to the final!

Queen’s is well known in and beyond Oxford for the quality and quantity of its musical activities. Excellent facilities for individual and group rehearsal are available in the two Music Practice Rooms, one equipped with a grand piano and harpsichord and the other with an upright piano and harpsichord. In addition to the renowned Frobenius organ, the Chapel contains a concert grand piano and a fine harpsichord, and is acoustically one of the best chapels in Oxford for musical performance. The award-winning Shulman Auditorium houses a fine Steinway piano, and is used for weekly recitals, masterclasses, concerts, and instrumental and vocal teaching during term-time.

Founded in 1842 by William Thomson (Fellow from 1840, Chaplain, Provost 1855-62, Archbishop of York 1863-90), the Eglesfield Musical Society is the oldest music society in Oxford and based at The Queen’s College. We run around 60 events during the year, almost all of which are open to the general public for free. Our events include a Saturday Recital Series, termly concerts featuring our ensembles (orchestra, chorus and a cappella), jazz nights, and an outdoor musical in Trinity Term. We pride ourselves on being an inclusive, University-wide society that provides abundant performing and conducting opportunities. We are non-auditioned and welcome everyone to attend concerts or come and perform with us. 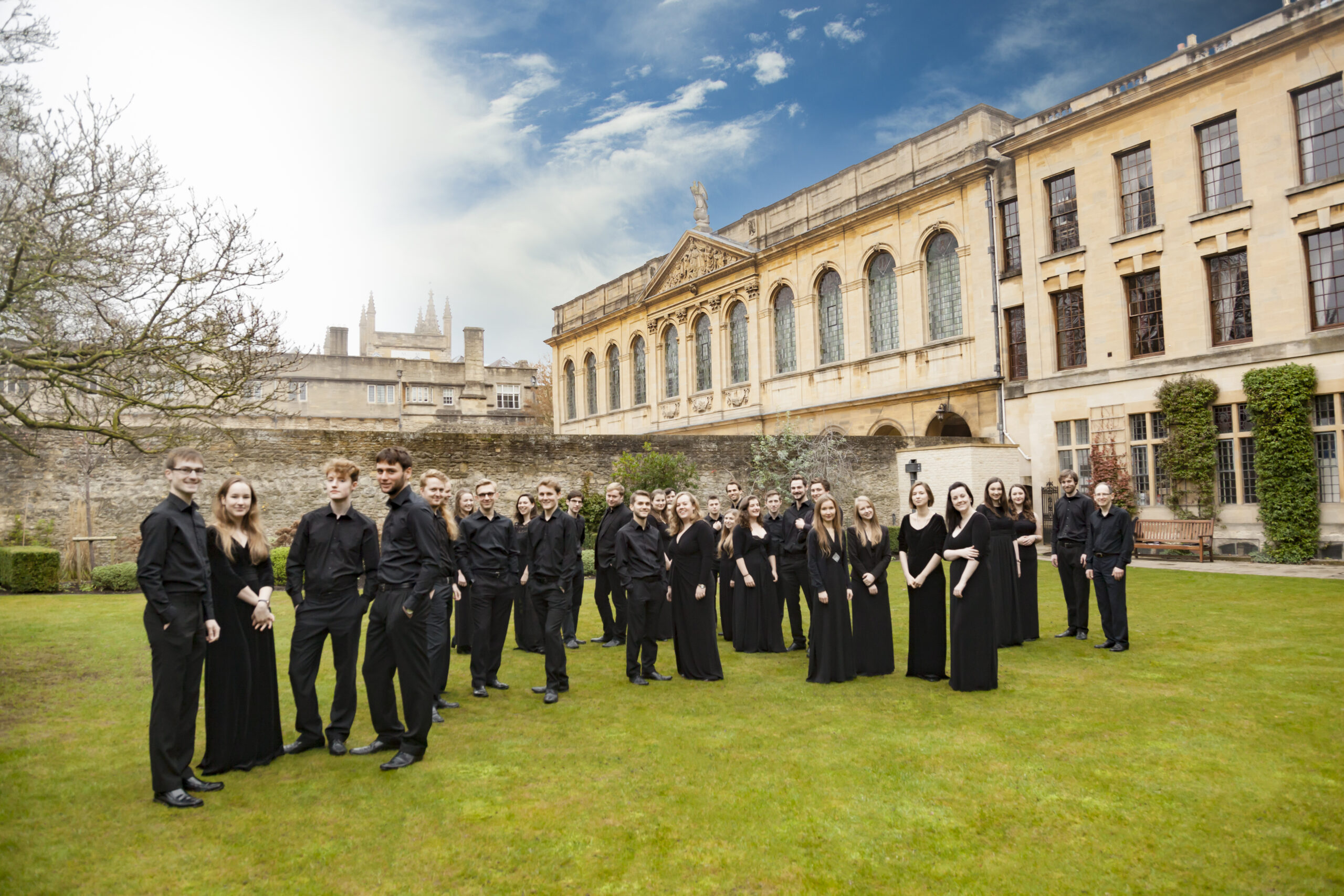 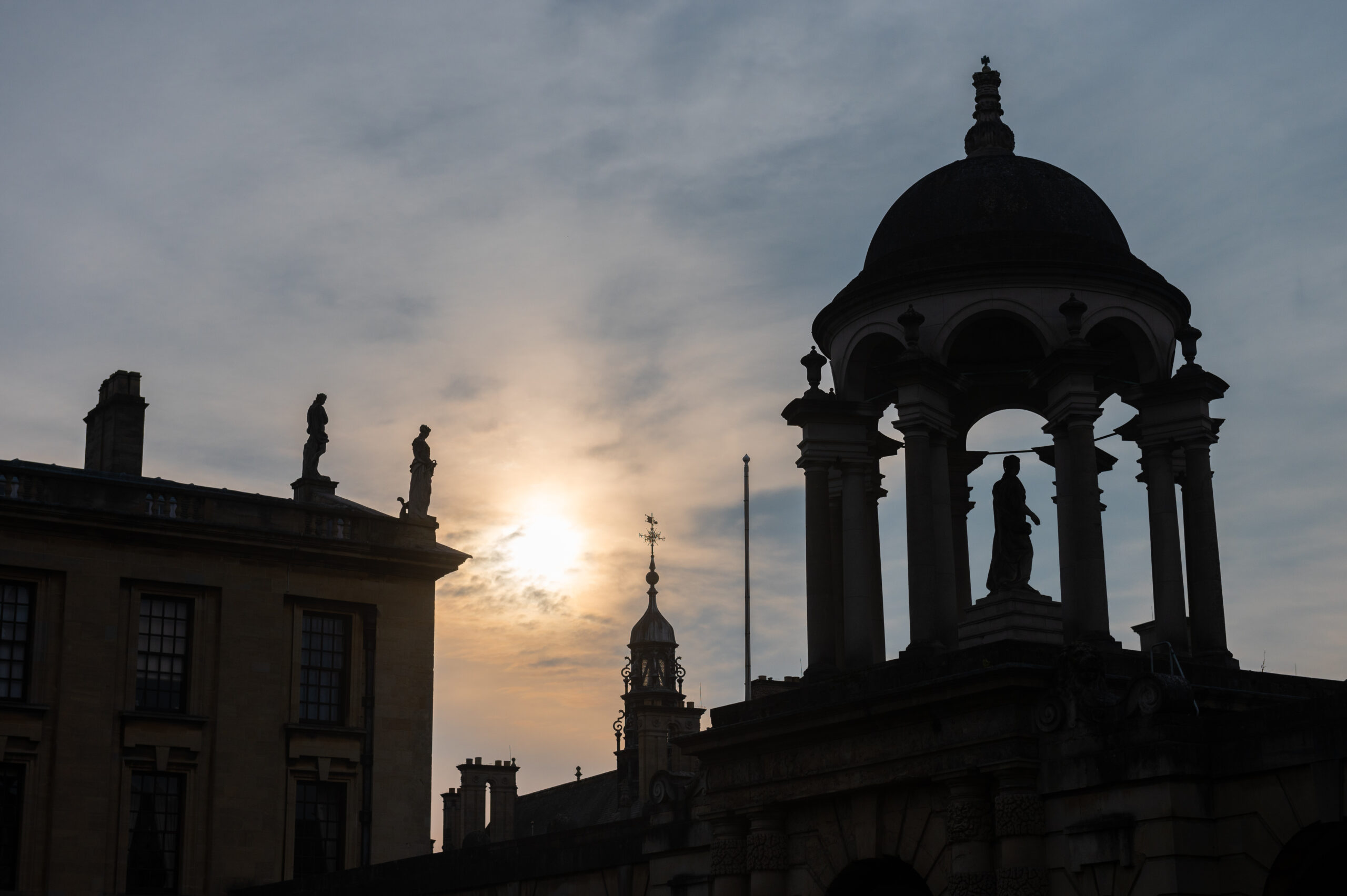 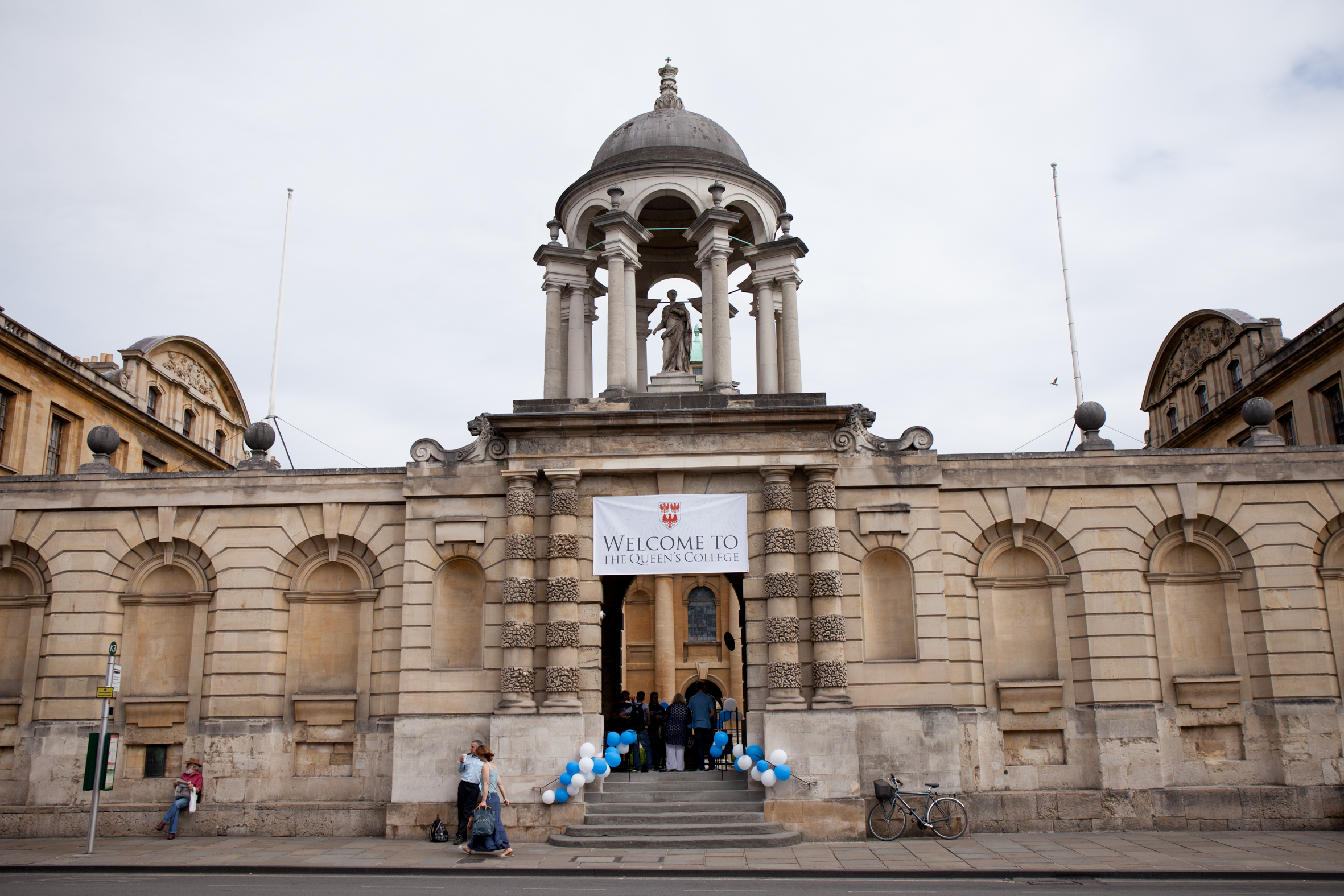