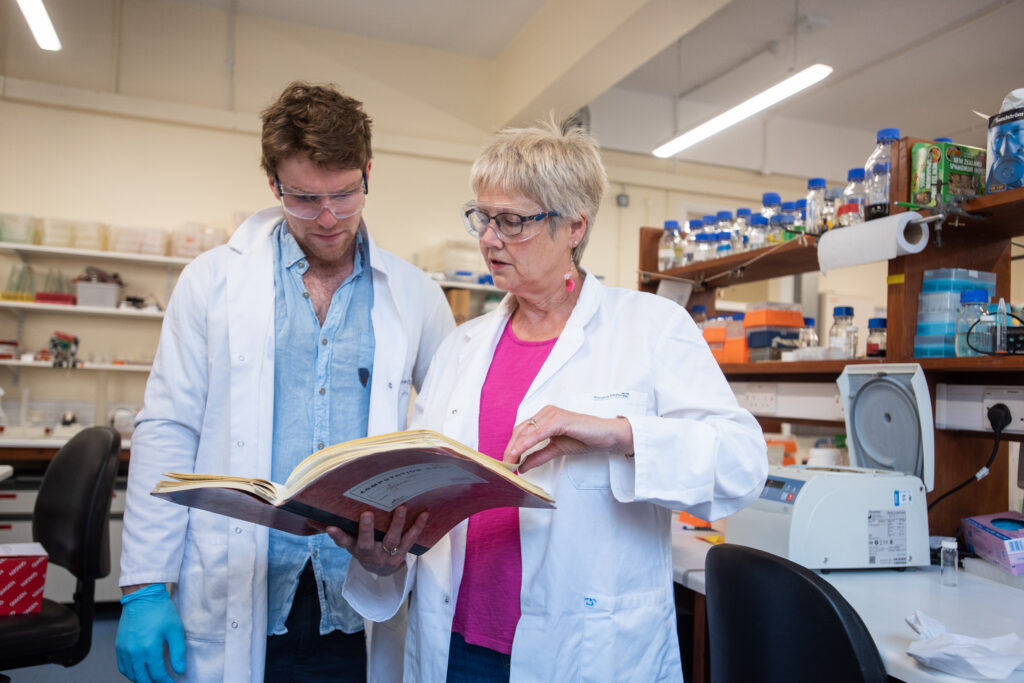 Three billion people — nearly half the world’s population — depend on rice for survival. In Asia it is a lifeline, providing up to 70% of a person’s daily calorie intake in some countries. Although there are 140 million rice farmers in Asia, even now, local supply is often not enough to meet demand. And the world’s population is growing: the number of people dependent on a rice-producing hectare of land in Asia in 2050 will be a 50 % increase on the figure for 2010. (If all economies reached the same level as the most developed, then production would need to increase by 175%.)

What if rice could be adjusted genetically so that first, it has far greater yield; second, it uses less water; third, it needs a lot less fertiliser; and fourth, it has higher resilience to climate change? It would transform world agriculture.

‘All’ you need to do to revolutionise rice in this way is to change the way it photosynthesizes – specifically to switch it to use the kind of photosynthesis employed by corn and sugarcane. Importantly, that switch has been made in plants 60 independent times by evolution, so there is a precedent.

In 2008, the International Rice Research Institute in the Philippines, funded by the Bill and Melinda Gates Foundation, gathered together a consortium of 12 labs worldwide to start work on developing revolutionary rice. Since 2015, the BMGF funded ‘C4 Rice Project’ has been led by Jane Langdale CBE FRS, a Professorial Fellow at Queen’s and a Professor in the Department of Plant Sciences at the University of Oxford.

The overall efficiency with which crops convert sunlight into yield is basically determined by a combination of the amount of solar energy (there’s plenty of this), the efficiency of light interception (how well the plant harvests the energy), the conversion efficiency (how well the energy is used to make sugars and starch), and the partitioning efficiency (how good the plant is at directing the sugars to the edible part). Through decades of conventional crop breeding programmes, interception and partitioning efficiencies have been increased to near the theoretical maximum. But conversion efficiency in most crops has remained low, and this is essentially because photosynthesis in most plants is inefficient.

Photosynthetic inefficiency arises because a protein called RuBisCO, the most abundant protein on the planet, can interact with both carbon dioxide and oxygen. Reactions with carbon dioxide are good – kick starting the process of sugar formation, but reactions with oxygen produce something that is toxic to the plant.  In these situations, energy that would otherwise be used to make more sugars has to be used to de-toxify the poison. Langdale’s approach to this problem is to examine the clever workaround employed by plants that have evolved a much higher photosynthetic efficiency, and see how this can be used in lower efficiency plants like rice.

Most photosynthesis (called “C3“) is low-grade, poisoning its own process by reacting with oxygen instead of carbon dioxide when environmental conditions are hot and dry.  However, some plants, such as corn and sugar cane, have a workaround. They separate the photosynthetic process into two adjoining cells – restricting RuBisCO to just one of the cells. The outer cell creates a special four-carbon compound (“C4“) that is delivered to the oxygen-protected inner cell which contains RuBisCO. In the inner cell, carbon dioxide is released from the C4 compound, enabling drastically more efficient photosynthesis to take place because carbon dioxide is at a much higher concentration than oxygen.

Rice is a C3 plant.  If it can be converted to use C4 photosynthesis, it is predicted that yield would increase by 50 % while using half the water and needing far less fertiliser. If the project proves successful, it could lead to similar radical improvement for other inefficient crops, such as wheat. Previously an impossible dream, technology has now developed to a point where it becomes a viable proposal to turn C3 plants into C4 plants. But this is still an agricultural ‘Apollo’ project. Langdale’s research suggests that the changes needed in rice – to separate photosynthesis into two adjoining cells – may require more than 20 genes to be engineered. Engineering is scheduled to begin in 2019 with the expectation that the breeding of fiercely efficient C4 rice could be complete by 2039. Decades of research are thus needed – but they could provide centuries in which less land yields more food, leaving more of the planet to nature.

This is the kind of endeavour that can only be accomplished with highly focused multi-generation science and the backing of funding organisations that have a long-term vision. 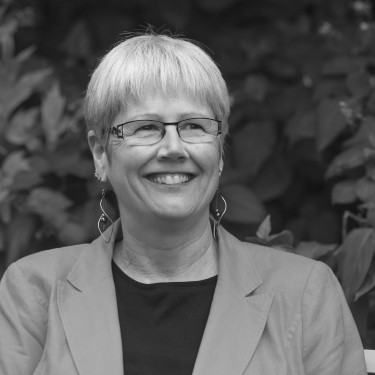 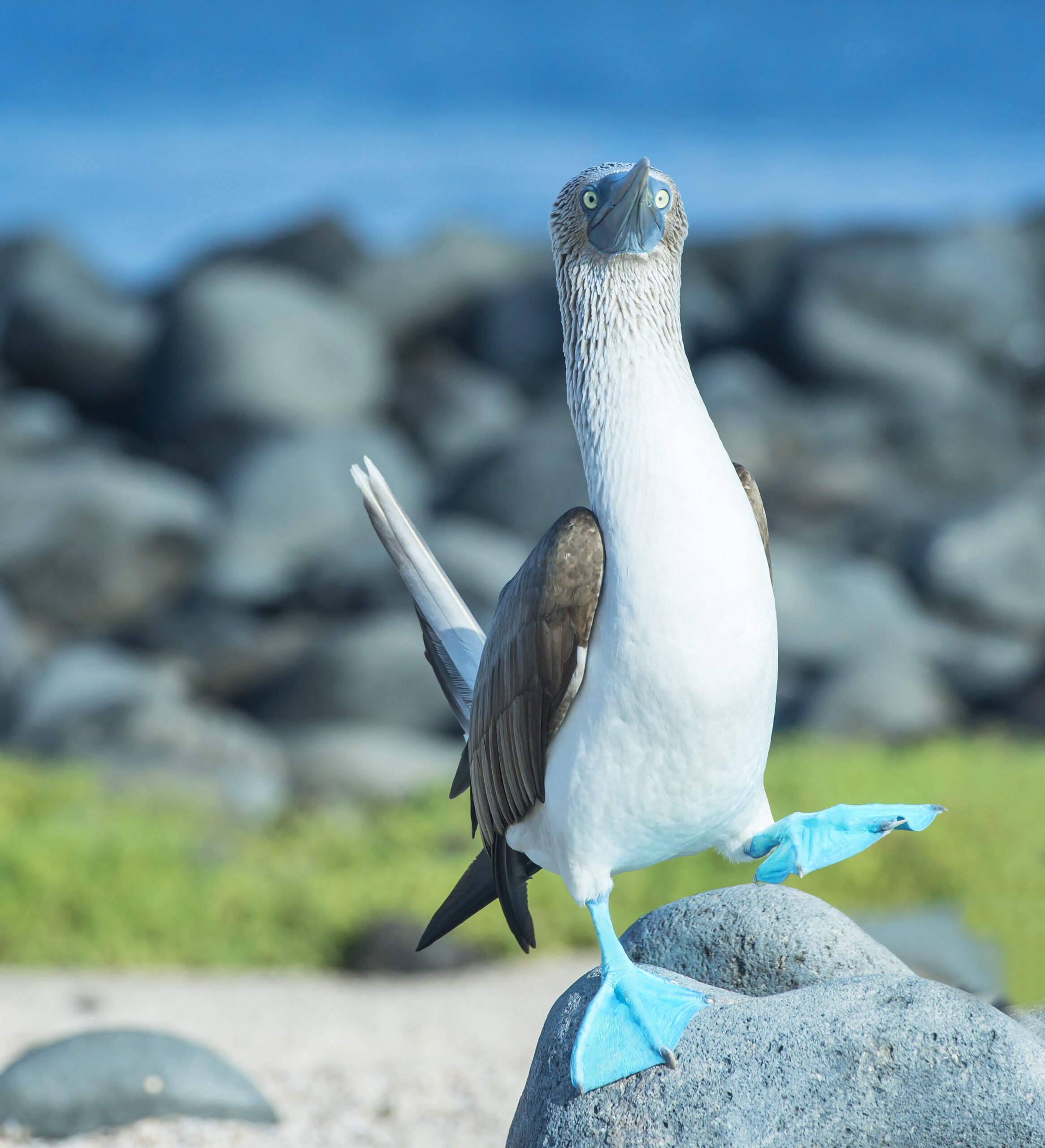 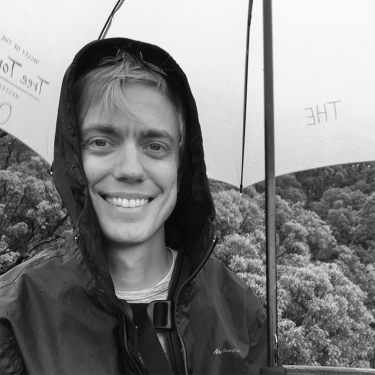