Junior Research Fellow asks ‘How does the world want to be governed?’ 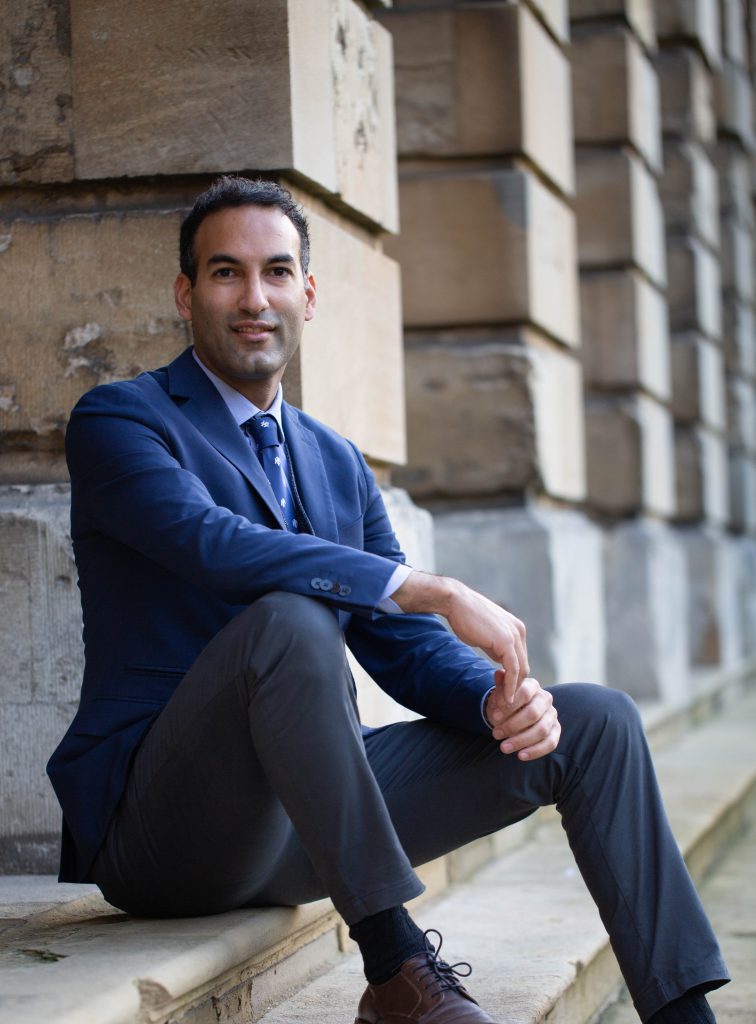 We spoke to Junior Research Fellow in Politics Dr Farsan Ghassim about his research on world public opinion about global governance and experimental survey methods.

Through your research, you aim to find out how people want the world to be governed.  Your recent work puts the spotlight on the United Nations after calls for reform to the body by the Presidents of both the US and Ukraine. What were the main findings when you examined how people want the United Nations to function? What were you most surprised by?

For our paper in the International Studies Quarterly, we surveyed citizens in six countries: Argentina, China, India, Russia, Spain, and the United States. Even though our sample included three permanent members of the UN Security Council, we observe widespread support for fundamental reforms to the United Nations. Citizens generally want the UN to become stronger and more democratic, for example, by making its economic and environmental policy decisions binding, and by creating a directly elected parliamentary body next to the current UN General Assembly which consists of government representatives. If such reforms were implemented, we would live in a very different world.

Do these findings resonate with other work you have conducted?

Yes, absolutely. In my doctoral thesis here in Oxford, I focused on international public opinion about global democracy, including proposals for a world parliament and government. Such ideas have been advocated by the likes of Einstein since the Second World War and intensified after the end of the Cold War; but so far, we knew relatively little about public opinion in this respect. For my thesis, I conducted survey experiments on citizens in five countries: Brazil, Germany, Japan, the UK, and the US. Majorities in all surveyed countries support the idea of a global democracy. In fluid multi-party systems like Brazil and Germany, my experiments showed that citizens even change their voting intention on the basis of parties’ supposed positions on global democracy. So international public support for stronger and more democratic global governance seems to reach further than “just” to reforming the UN.

When researching public opinion, what are some of the key methodological considerations?

The goal of survey research is to get an accurate image of public opinion on issues of interest. While it may seem straightforward to just ask questions and analyze people’s responses, methodological research shows how things can be done well or poorly at all stages of the process. It starts with asking unbiased questions and offering balanced answer choices. Let me highlight one important aspect, especially now as online surveys are becoming ever more popular: the quality of survey samples and weights. In my surveys, I always aim for balanced samples along some key dimensions – especially age, gender, region, and education – and draw on up-to-date sources for reweighting my samples to be as representative as possible of the underlying populations.

You also conduct research on survey methods. What issues does this stream of your work address at the moment?

That’s right. Through my research on public opinion about global governance, I became more and more interested in methodological debates, for example, about middle options on answer choice scales and no-opinion responses like “I don’t know”. Related to this, I am writing a paper on respondent self-commitment as a method to provide accurate answers in surveys. I am also interested in issues related to weighting and conjoint analysis which we used for the aforementioned UN reform paper.

Finally, what’s next for you?

I just started my Junior Research Fellowship at Queen’s this term. Currently, I am working on different articles about global governance and survey methods. During my time here, I will also work on my first book focusing on public opinion about existing and potential global governance. Queen’s and Oxford more broadly provide a very stimulating environment for my research. So my next steps are simply to work hard and enjoy the journey. Let’s see where it leads. 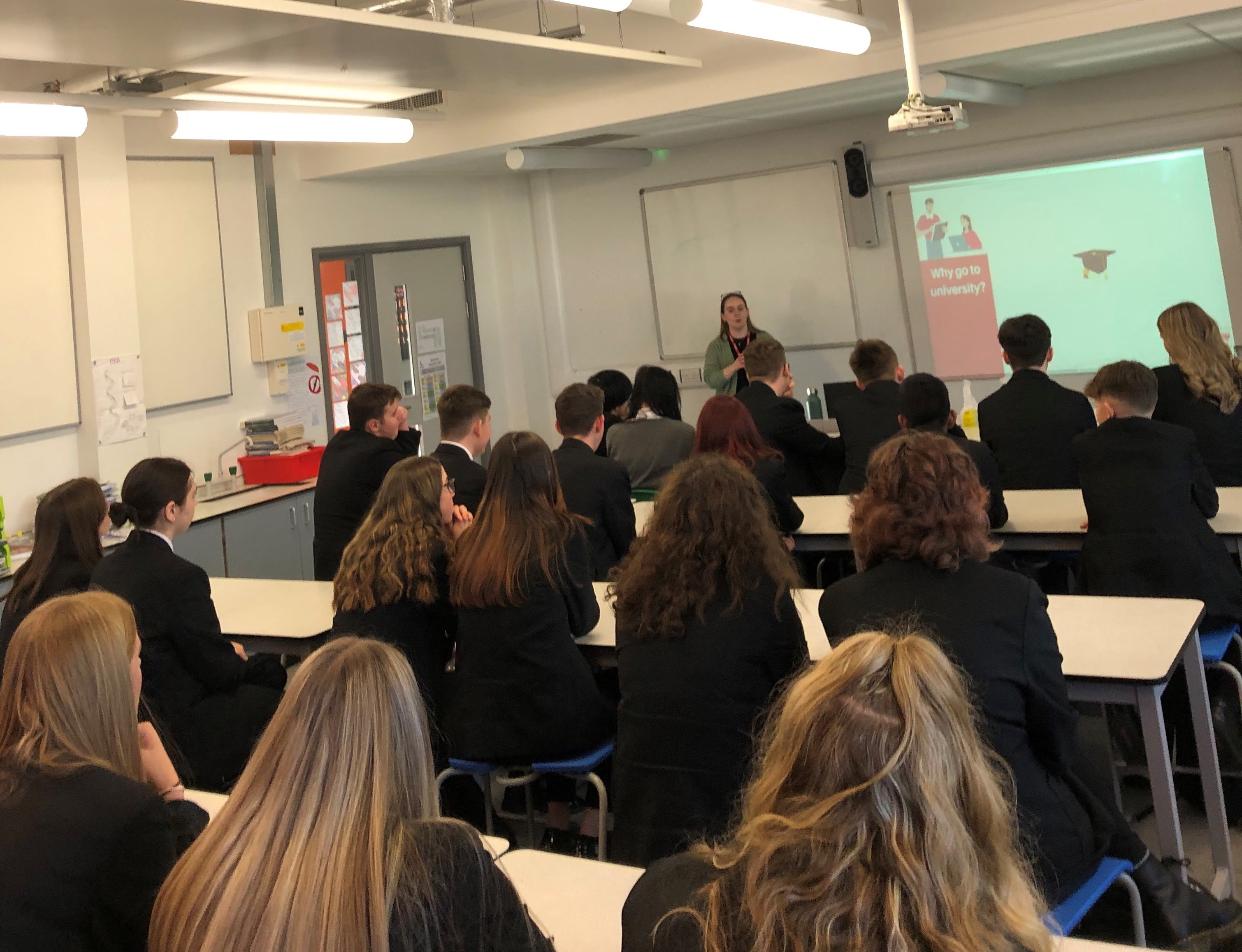 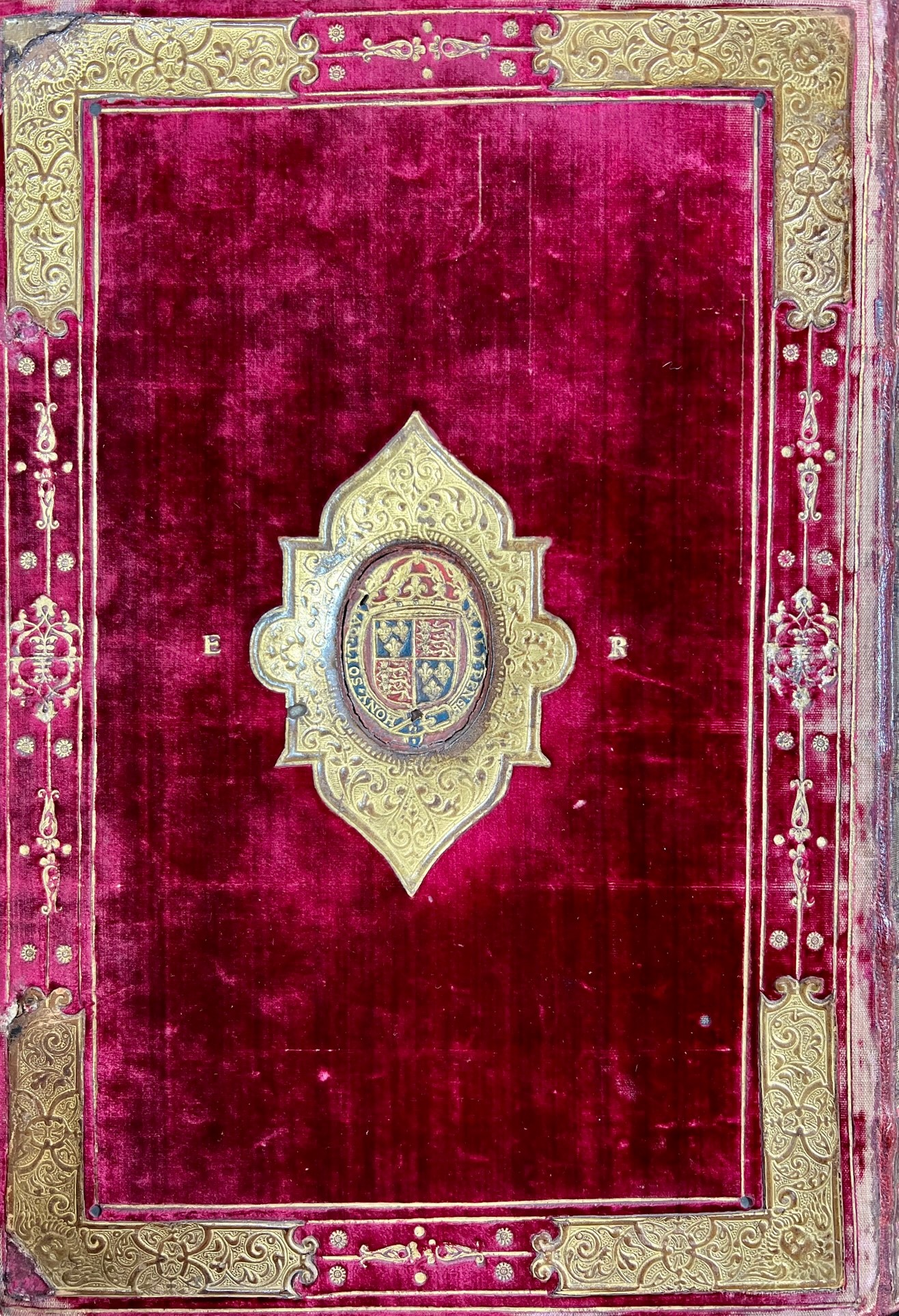