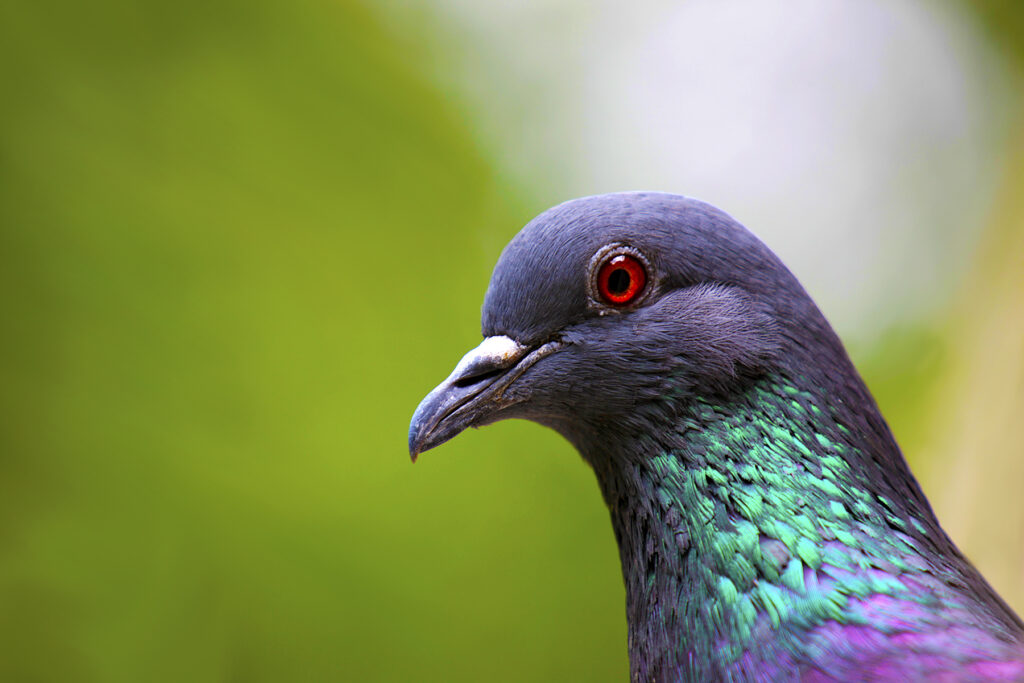 The College congratulates postgraduate student Will Smith (DPhil, Zoology) who has published a paper in iScience.  His work examines the ancestry of pigeons, in particular the Rock Dove. Will is interested in how hybridisation with feral domestic pigeons is threatening their genetic integrity.  We asked him about his research into this shy bird.

Why have you chosen to study the Rock Dove and what makes them so different?

Domestic animals such as dogs, cattle and horses have been among the most important species for humans culturally, economically, and scientifically. Because of this, we know lots about their biology. All such animals come from wild ancestral populations such as wolves, aurochs and wild horses. We know much less about these entities because most of them are either extinct or of unclear genetic status following hundreds of years of interbreeding with their domestic descendants. The domestic pigeon, and the feral pigeons we see every day in cities all over the world, descends from a bird called a Rock Dove. The Rock Dove is a very shy bird that lives around cliffs, and has in the past received very little scientific interest. In fact, given how common feral and domestic pigeons are, and how often they have hybridised with Rock Doves, many people have argued that the latter no longer exist in a form that is anything like their pre-domestication state.

How and where have you investigated the Rock Dove?

We used a combination of fieldwork and DNA analysis to study several potential Rock Dove populations in Scotland and Ireland, and identified that the wild ‘Rock Dove’ genetic lineage still persists, but to varying extents depending on the region. This involved both liaising with qualified British Trust for Ornithology bird ringers and citizen scientist volunteers, and travel to various amazing places including Mull, Orkney, Uist, and Shetland. The Outer Hebrides are home to Rock Dove populations which seem to be almost free from feral or domestic pigeon genetic influence.

Why does this work matter?

This is important because we know very little about Rock Doves. Every week there are scientific papers published using domestic pigeons as model organisms to explore behaviour, development, and evolution. To be able to study the biology of their precursors in the wild should provide new opportunities to understand how such traits developed. As well as this, the wild ancestors of domestic animals are rare and incredibly significant from a heritage perspective – having played important roles in our own development as a species. It’s exciting to be able to appreciate the ‘common pigeon’ as a truly wild animal, nesting in sea caves and feeding in meadows on the Atlantic fringe of Europe. Lastly, this process of ‘extinction of hybridisation’ is happening all over the world in many different plant and animal species, and contributes to the global decline in biodiversity. Rare populations such as Scotland’s Wildcats, Lesser Antillean Iguanas and Seychelles Turtle Doves are all threatened with extinction due to genetic replacement with introduced relatives, just like the Rock Dove is. Our new paper adds to the body of knowledge exploring how this process happens, which will help to inform conservationists’ decision making on the ground.

It’s exciting to be able to appreciate the ‘common pigeon’ as a truly wild animal, nesting in sea caves and feeding in meadows on the Atlantic fringe of Europe.

How did your paper come about?

This paper had its beginnings in my undergraduate project at Queen’s and wouldn’t have been possible without the amazing level of support and encouragement from my tutor Lindsay Turnbull. Annette Fayet, who was also at Queen’s at the time, supervised my project and gave me lots of freedom to focus on my ideas, as well as great advice on how to write a scientific paper and navigate the publishing process. I am also very thankful to Steve Kelly who held my hand through my first few months of learning how to work with genomic data. All of these people plus Carmen Sánchez-Cañizares, also one of my Queen’s tutors, encouraged me to develop my ideas further and embark on a DPhil of which this paper is the first scientific output. I feel lucky to have received so much help and encouragement at Queen’s and hopefully this will be the first of many papers!

What is the most challenging part of your work?

The most challenging part of my work is probably also the most enjoyable bit – which is the fieldwork. Working with Rock Doves involves long hours, often through the night, clambering around ruins or caves by the sea with a torch and the equivalent of a giant butterfly net. Compared to feral and domestic pigeons which walk around under our feet, Rock Doves are very shy, and working with them takes a lot of patience. After several expeditions I’ve managed to develop techniques for successful capture and study of the doves in their natural habitat, but they still manage to keep me on my toes every trip. 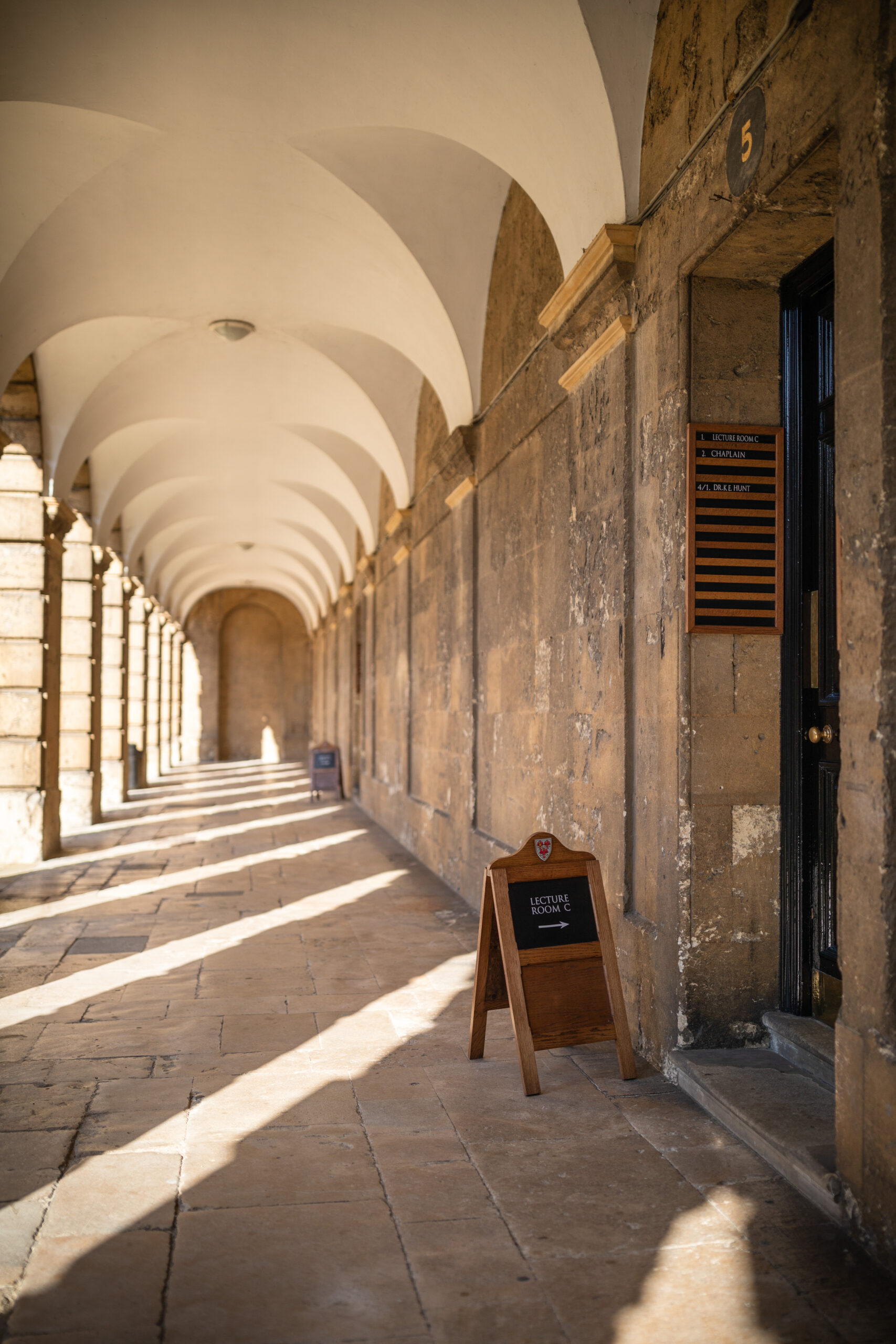 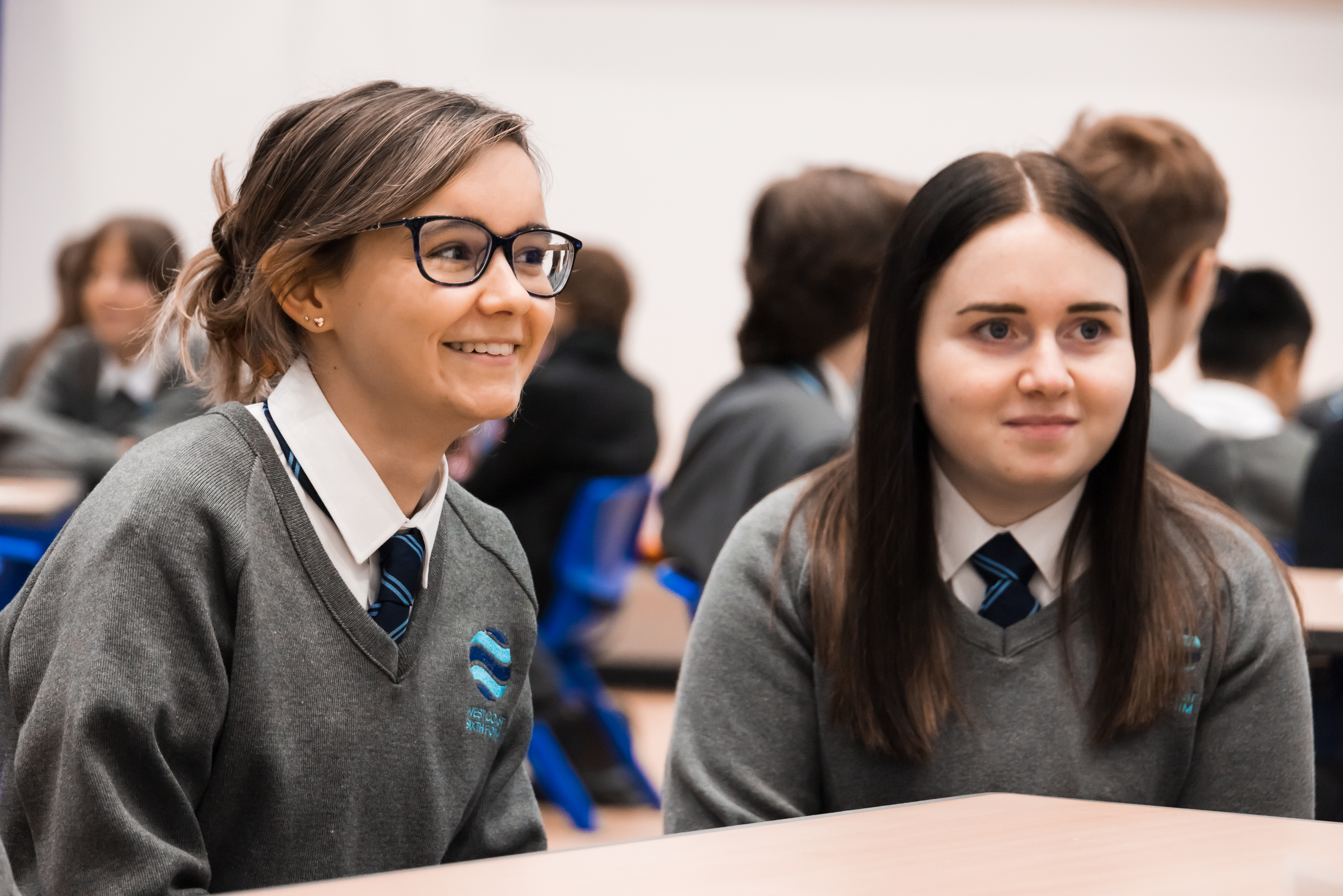 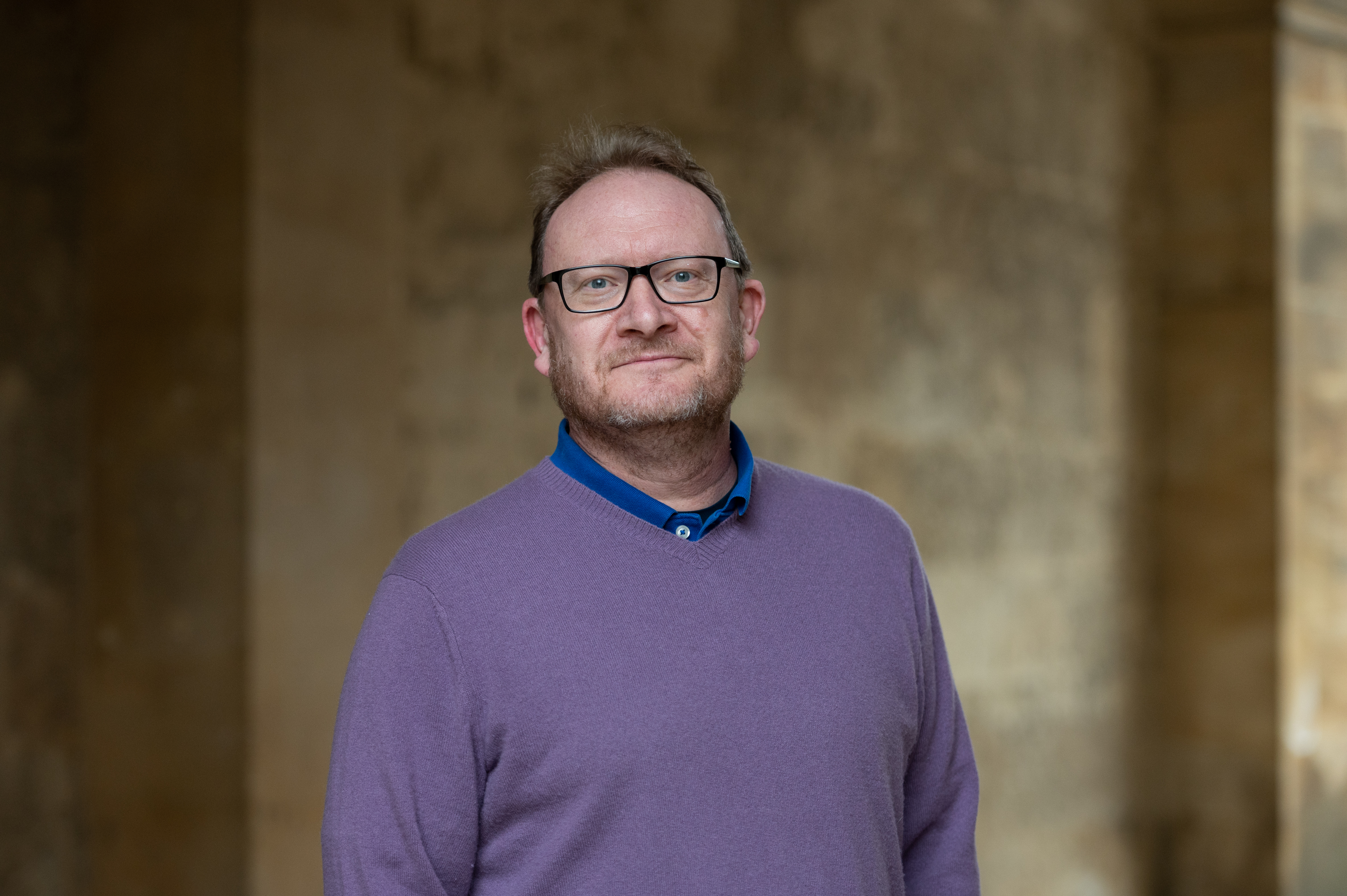