Steward of the Almshouses 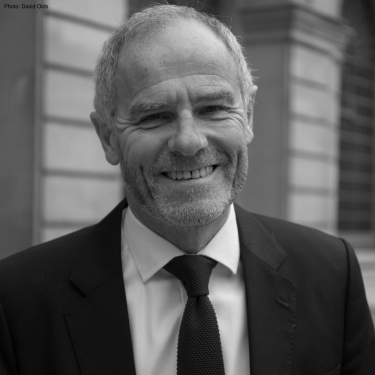 Briefly, my role as the Steward of the Almshouses includes overseeing the maintenance and upkeep of various rural properties that belong to the College. These include:

I also undertake routine personal visits to the residents of the Almshouses on behalf of the College, to ensure that the residents are well, and to advise on any issues or concerns that they may have.

I first joined Queen’s in 1986, as a carpenter and joiner following a ten year period working in the construction industry. In 1990 whilst still working at Queen’s, I undertook a Site Management Building Diploma with the Chartered Institute of Building, and became the Deputy Clerk of Works for Queen’s in 1991.

I left Queen’s in 1995 and became the Buildings and Maintenance Manager at St Catherine’s College. Following that, I secured a position as the Buildings Manager for Trinity College in 1999 and worked there until 2007.

When I came back to Queen’s in November 2007, I was employed as the Clerk of Works, and my responsibilities included the upkeep and repair of all College buildings and accommodation, most of which are grade 1 category listed buildings. During my period as the Clerk of Works I was also Project Manager for all the College’s building projects.

Some of the projects during my tenure at Queen’s include:

My hobbies include running and sport. I also enjoy reading and spending time with my five grandchildren. One of my stand-out moments at Queen’s was when I ran the London Marathon in 2013 and I remain hugely grateful to my colleagues at Queen’s for the support they showed me and generous sponsorship during that period.