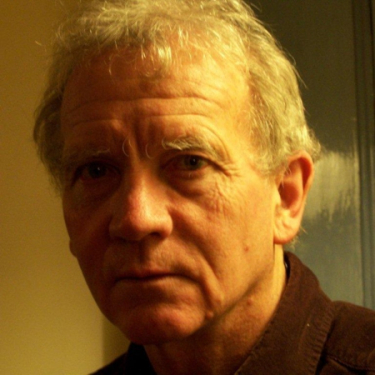 Born in 1944 in Salford, Lancashire, David read Modern Languages at Wadham College, Oxford. He wrote his DPhil there on the poetry of Friedrich Hölderlin. From 1969-1981, he was a Lecturer, and then Senior Lecturer, in German at the University of Durham.

In 1981 David returned to Oxford to take up a Fellowship in German at The Queen’s College, which he held until 2000, when he was elected to a Supernumerary Fellowship. He now lives in Oxford and the Isles of Scilly, working as a freelance writer and translator.

David is a former literary editor of The Oxford Magazine; and from 2003 to 2012 he was joint editor (with Helen Constantine) of Modern Poetry in Translation. He was awarded an Honorary DLitt by the University of Durham, and is a Fellow of the Royal Society of Literature.

He has published a dozen volumes of poetry (most recently – 2020 –  Belongings); two novels, Davies (1985) and The Life-Writer (2015); and five collections of short stories (the most recent of them being The Dressing-up Box, 2019). David is an editor and translator of Hölderlin, Goethe, Kleist and Brecht. For his stories he won the BBC National and the Frank O’ Connor International Awards (2010, 2013). The film ‘45 Years’ was based on his story ‘In Another Country’. In 2018 Bloodaxe published his new and greatly enlarged Selected Poetry of Hölderlin and Norton a Collected Poems of Bertolt Brecht translated by Tom Kuhn and him.

David was awarded the Queen’s Gold Medal for Poetry in 2020.

Most of David’s poetry has appeared with Bloodaxe Books and most of his fiction with Comma Press.