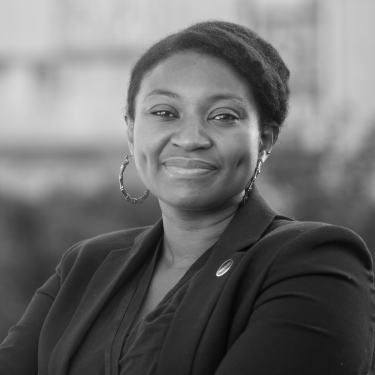 I started my undergraduate degree in history, with a double minor in Caribbean Studies and Cultural Anthropology at the University of Toronto but left after a year to work in community organising and education. Following a six-year hiatus from university, which included traveling and working for several years in Japan, I completed my undergraduate degree and immediately pursued a master’s in history at the University of Victoria, BC.  I was awarded the Social Science and Humanities Research Council Scholarship (SSHRC) to pursue a PhD, which I did at the University of Warwick. My dissertation focused on discourses and practices of sexual-economic exchange in Jamaica and Britain from the late eighteenth century to the late nineteenth century.  Following my PhD, I worked for a year as an Education and Outreach Officer at the Modern Records Office in Coventry before taking up a permanent position in 2016 as Senior Teaching Fellow and Director of Student Experience in the History Department at the University of Warwick.  In October 2021 I took up the position of Associate Professor and Brittenden Fellow in Black British History at the Queen’s College.

I teach modern British history to undergraduates in all years at Queen’s. I teach the History of British Isles papers, Approaches to History, and the option papers ‘Body and Emotions’. I am happy to supervise graduate work in a broad range of areas related to histories of race, gender and sexuality in Britain and the Anglo-Caribbean from the late eighteenth to early twentieth century.

I am a social-cultural historian of race and gender, with a focus on Black women’s histories in Britain and the Anglo-Caribbean. I am interested in the everyday ways people oppressed within society negotiate and navigate structures of power and inequality, as well as the legacies and politics of writing such histories within contemporary society.

My current research focuses on the life of an Afro-Jamaican women in late eighteenth-century Jamaica and Britain and the archival remnants of her life. I am also currently developing a community-engaged project which looks at the history of Black mothering in Britain and the use of creative storytelling. Both projects draw upon my interest in community-engaged and Caribbean research methodologies.