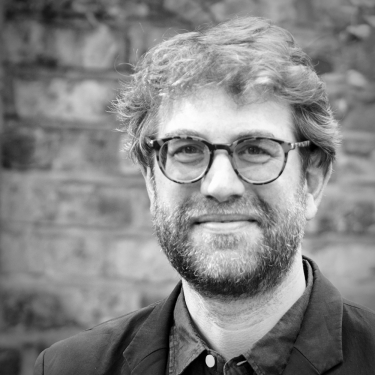 I am responsible for the College Library, with its rich collection of special materials, extensive working library for students and its fantastic collection of modern and traditional study spaces. I lead the library team, and to ensure that the library, its collections and services support the academic and cultural life of the College and the wider scholarly community.

I joined Queen’s in September 2020, following nearly five years as the librarian of the Institute of Historical Research, University of London, and almost fifteen years in various curatorial roles at the British Library, working with both manuscript and published collections. I have curated a number of exhibitions (including American Innovator: the Life of Benjamin Franklin (2006), Taking Liberties: the struggle for Britain’s rights and freedoms (2008), Jack Kerouac’s Manuscript Scroll (2012), Enduring War (1914), Animal Tales (2015) and the initial development of the Magic of Harry Potter exhibition (2016)) and led on the Europeana Collections 1914-1918 digitisation project.

I grew up in Somerset, and I was educated at the University of York, and my DPhil on the French Republican Calendar was published in 2011. A history of newspapers is due out in 2021.