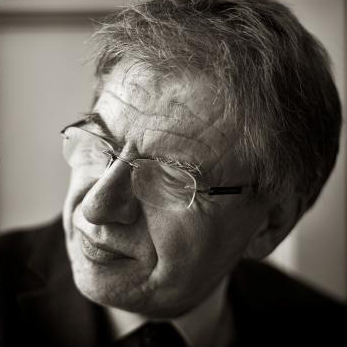 I was educated at Nairn Academy in the North of Scotland and at Edinburgh University, where I took two degrees, in English and German. Having done doctoral research at Oxford, I held temporary posts at Lincoln College, Oxford, and Downing College, Cambridge, before being appointed in 1989 Fellow and Tutor of St John’s College, Oxford, where I stayed till I moved to Queen’s in 2010. I have held a Fellowship from the Humboldt Foundation. In 2004 I was elected a Fellow of the British Academy. I was Germanic Editor of the Modern Language Review from 2000 to 2010, and now direct the book series ‘Germanic Literatures’ published by Legenda.

My first book was Kafka: Judaism, Politics, and Literature (OUP, 1985). I remain keenly interested in the modernist period (roughly 1890-1930) and in German-Jewish literature and Austrian literature from the eighteenth century to the present. In recent years I have become more interested in eighteenth-century and comparative literature (as in my Mock-Epic Poetry from Pope to Heine, OUP, 2009).  I recently published The Enlightenment: The Pursuit of Happiness 1680-1790 (London: Penguin, 2020; New York: HarperCollins, 2021). I have also reached out to the broader public with volumes on Kafka and Goethe in OUP’s Very Short Introductions series, and with translations of Hoffmann, Heine, Moritz and Kafka in the Oxford World’s Classics and Penguin Classics. My interests have recently spread to modern Scandinavian literature, which I am learning to read in the original languages.

A full and regularly updated list of my publications can be found on my Faculty webpage.