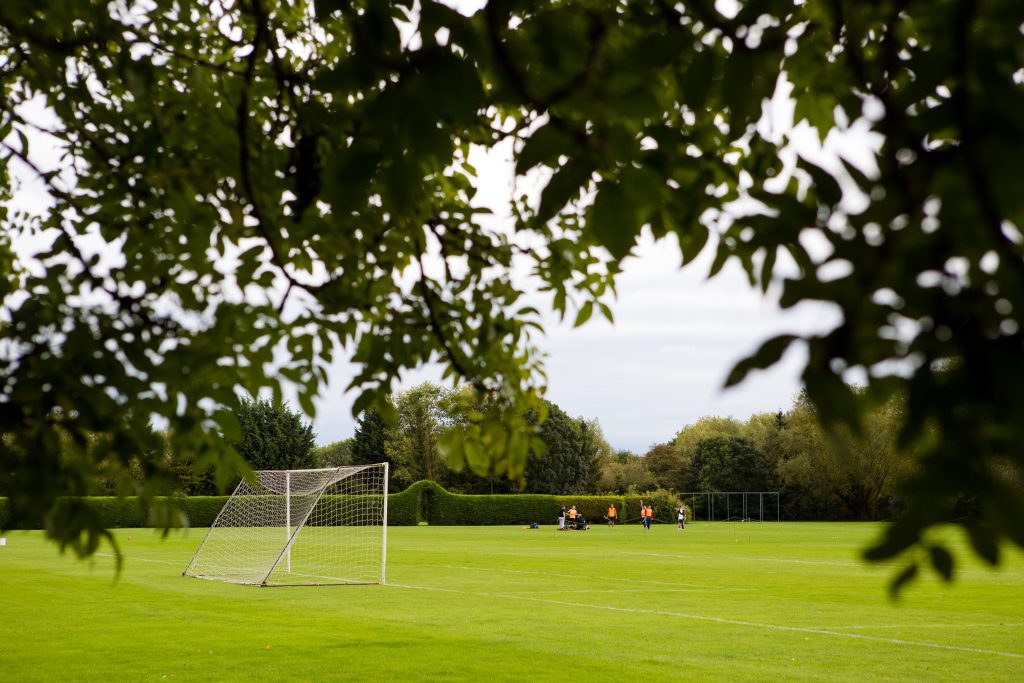 Queen’s has its own rowing, football, rugby, cricket, hockey, athletics, tennis, squash, netball, badminton, basketball, lacrosse, cycling, and croquet clubs, many having a men’s and a women’s section. Sport at Queen’s is run by the Amalgamated Clubs Committee that consists of an elected president and secretary, captains of sports, and a non-voting Senior Treasurer.

Facilities for many other sports are provided by the University, which also caters for particularly talented sportsmen and sportswomen in sports mainly pursued at college level.

Applications for the sports subscription grant are processed once per year, and the deadline for submission is 12pm on Wednesday of 5th Week in Trinity Term.