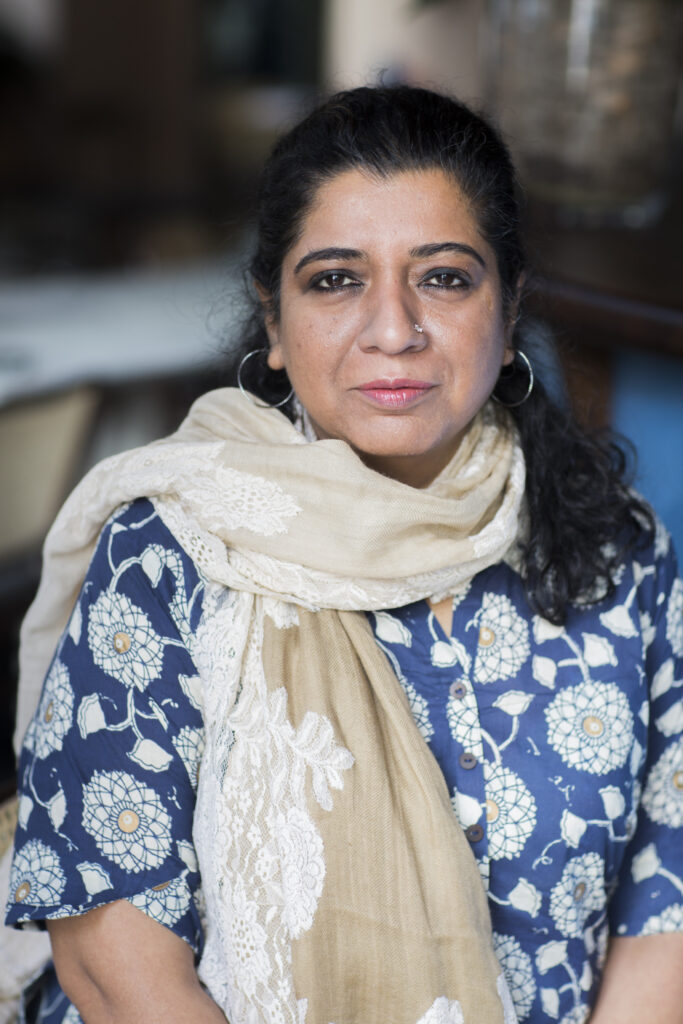 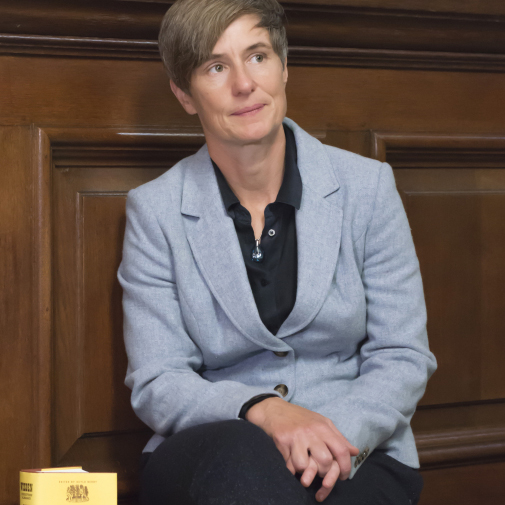 Claire Taylor studied Mathematics at Queen’s in the mid-90s under the watchful eyes of Professors Neumann and Edwards, rushing between lectures, tutorials, and various sporting and musical commitments for University and College. She made her debut for England Women’s Cricket team shortly after graduating and represented her country over 150 times across a 14-year period.

2009 was her annus mirabilis with two world cup wins, two player of the tournament awards, ICC player of the year, Wisden Cricketer of the Year, and an MBE. She remains heavily involved with the game from a governance perspective (ECB, MCC, Berkshire and Oxford University).

In her working life, she is a management consultant, working within the UK Higher Education sector for a not-for-profit organisation owned and run by UK universities. 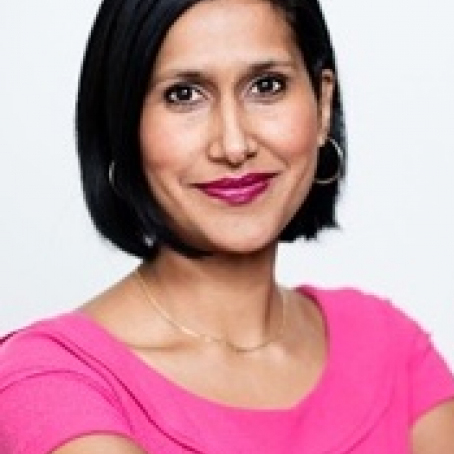 Hayaatun is CEO of the Royal Academy of Engineering and Queen Elizabeth Prize for Engineering Foundation. She chairs the government’s Business Innovation Forum and St Andrews Prize for the Environment, and recently co-chaired with Sir Lewis Hamilton his Commission on Black representation in UK motorsport. She is trustee of EngineeringUK; member of the Made Smarter Commission on Industry 4.0; deputy chair of Festival*UK 2022; and advisory board member for accelerateHER and Lloyd’s Register Foundation. She has been named one of the ‘Inspiring Fifty Women in Tech’ and most influential women in engineering. She has a PhD in Biochemistry, is a Fellow of the IET and Honorary Professor at UCL. She was made CBE for services to International Engineering in 2019. 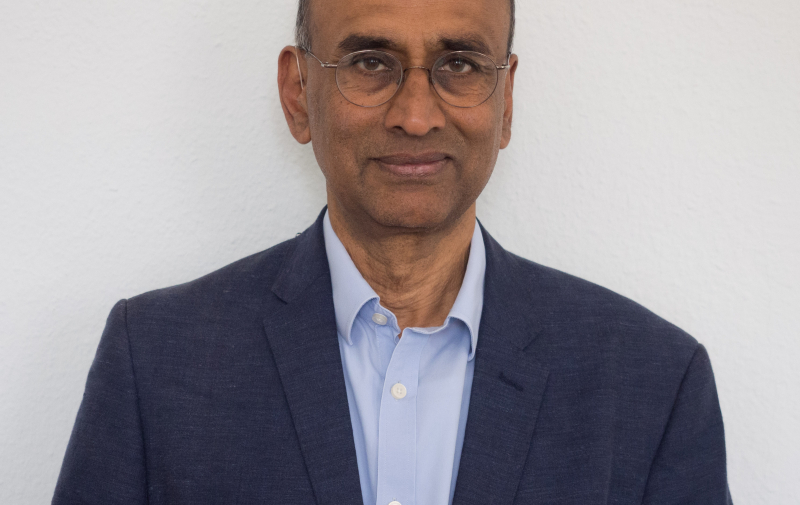 Venki Ramakrishnan is a group leader at the MRC Laboratory of Molecular Biology in Cambridge. He works on the structure and function of the ribosome, an enormous molecular complex that uses genetic information in our DNA to synthesize the proteins they specify. His work also showed how many antibiotics work by blocking bacterial ribosomes, which could help to design better antibiotics. For this work, he shared the 2009 Nobel Prize in Chemistry. From 2015-2020, he was president of the Royal Society.

Ramakrishnan is also the author of a popular memoir, Gene Machine, a frank description of the race for the structure of the ribosome and the science and personalities involved.

Annette Gordon-Reed is the Carl M. Loeb University Professor at Harvard University. Gordon-Reed won 16 book prizes, including the Pulitzer Prize  and the National Book Award, for The Hemingses of Monticello: An American Family (2008). She was the Vyvyan Harmsworth Visiting Professor of American History at the University of Oxford (Queen’s College) 2014-2015. She was the 2018-2019 President of the Society for Historians of the Early American Republic, and is currently president of the Ames Foundation.  Her honours include fellowships from the Guggenheim and MacArthur Foundations, and the National Humanities Medal. She is a fellow of the American Academy of Arts and Sciences, the American Philosophical Society, and the British Academy. 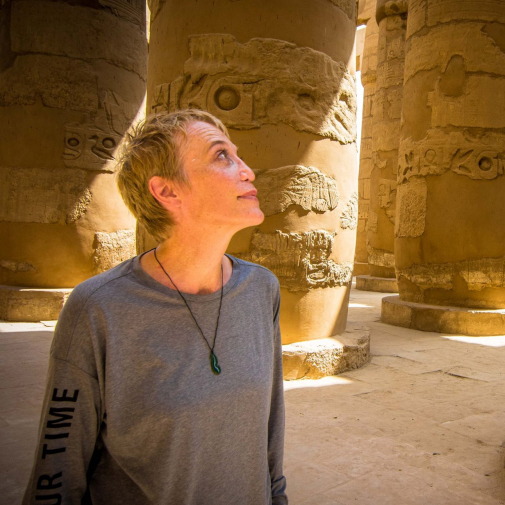 Elizabeth came to the College from New Zealand in 1999 to study Egyptology with Professor John Baines. She rowed for the College’s first eight (winning blades twice), and still misses being out on the water. She was Lecturer in Egyptology at the University of Liverpool, and is now Associate Professor of Egyptology at Oxford and a fellow of St Cross College. Elizabeth specialises in ancient Egyptian self presentation, including biography and graffiti, but has published on a range of topics, from potters to religion. She recently presented the BBC documentary Tutankhamun in Colour, and would love to undertake similar projects for the subject in the future. 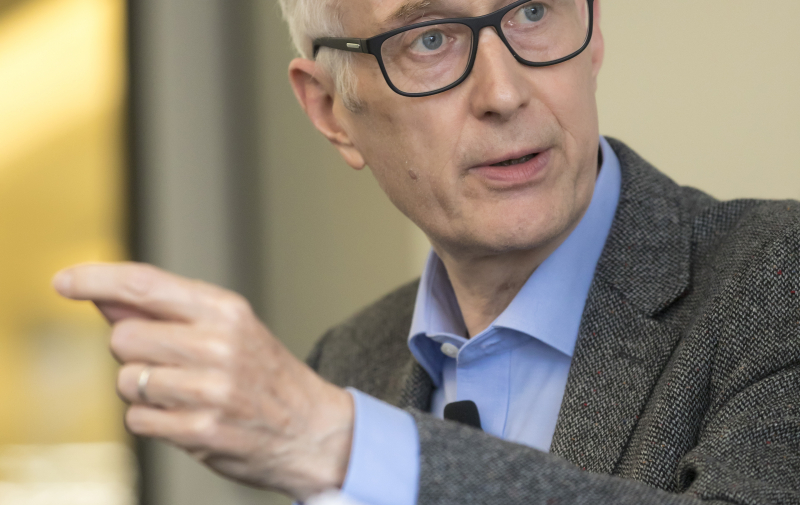 Sir Michael Barber is a world-leading authority on the effectiveness of government. In 2001, he founded the Prime Minister’s Delivery Unit in No 10, Downing Street, which he ran until 2005. From 2017 to 2021 he was the founding Chair of the newly-established Office for Students. From January to July 2021 he assisted the British Prime Minister, Boris Johnson, to set up to deliver his domestic policy priorities following the pandemic. From 2009 to 2018 he visited Pakistan more than 50 times to drive delivery of improved outcomes in the education and health systems of Punjab. He has been a visiting Professor at the Moscow Higher School of Economics and a distinguished visiting scholar at Harvard School of Public Health. In 2005, he was knighted for his services to improving government. He is author of Accomplishment: How Ambitious and Challenging Things Get Done. 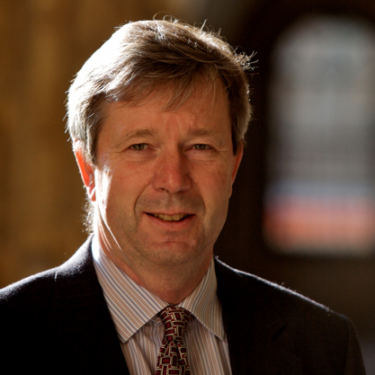 I was the Provost of the College from 2008 until 2019. Earlier in my career, I had been one of the two Chemistry Fellows from 1984 until 2004. During my Provostship the College completed a number of substantial building projects on the Main Site, made a number of excellent appointments to the Fellowship, greatly strengthened its relationships with Old Members, and recovered well from the effects of the financial crisis of 2008. Whilst Provost I had two spells as the Deputy Chair of the Conference of Colleges, and then took over as Chair, during a period in which the Conference developed substantially. The Conference is the body which attempts to keep the colleges acting in concert and responds on behalf of the collegiate side of the University to formulate policies in response to external and internal challenges. As a consequence of these roles, I was on the University Council for six years and became a pro-vice-Chancellor of the University.

The 1984-2004 period marks the mid-career time during which I really consolidated my scientific research, whilst also attending to the physical chemistry tutorials in the College. I began to develop several computational methods to enable the study of the atomistic structure and dynamics of materials at a realistic level. Some of these strands were quite successful and have resulted in programs which are in use around the world – especially to study and predict the physical properties of ionic materials. These studies took me into several topical application areas including the application of ionic melts in new nuclear technologies, batteries and supercapacitors. I left Oxford in 2004 to take up the Chair of Chemistry at Edinburgh University where I subsequently became the Director of the Centre for Science at Extreme Conditions. My research career continued in the first couple of years as Provost but was subsequently overtaken by other calls on my time.

I attended St Bede’s School in Bradford and did my first degree and DPhil at the University of Sussex, with a highly formative 18-month period at UCLA in between. In 1974 I was fortunate to be offered an academic position at the University of Cambridge before I had finished my doctorate (those were the days!) and remained there, and as a Fellow of Magdalene College, until 1982 when the squeeze on university positions meant that I needed to move on. I went to the Royals Signals and Radar Establishment at Malvern, then the major centre for the development of liquid crystal displays, before the opportunity of the position at Oxford and Queen’s came up through the relaxation of the squeeze on universities.

I am grateful to have retired when I did, before COVID and the attendant crises came along. Amongst other things, I remain a Governor at two schools, and I chair the Evaluation Panel of the Royal Society.