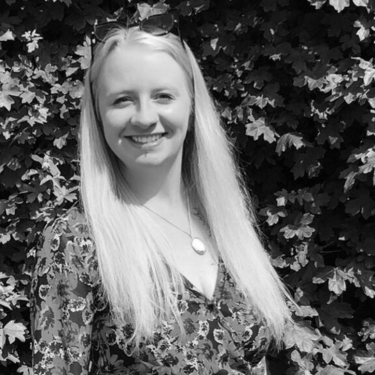 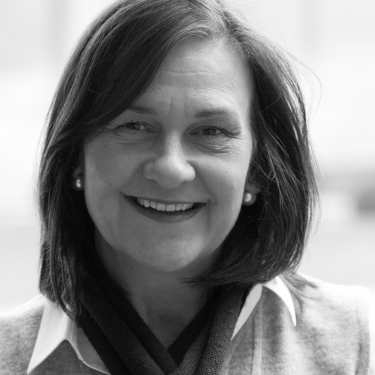 I grew up in in Minnesota, and following undergraduate study both in USA and in Germany, I spent eight years as an officer in the US Army. My commercial experience began while working in building-related industries in Germany; then, after moving to England, I began working in independent schools, most recently, eight years as Domestic Bursar at St. Swithun’s School, Winchester. Leading up to my appointment at The Queen’s College, I spent nearly three years on an extended working-holiday, living on both east and west coasts of Australia, along with my husband who was heading-up  a variety of rowing programmes. I returned to England in November 2015 to take up the post as Domestic Bursar.

As Domestic Bursar I manage the College’s domestic arrangements, including student accommodation. 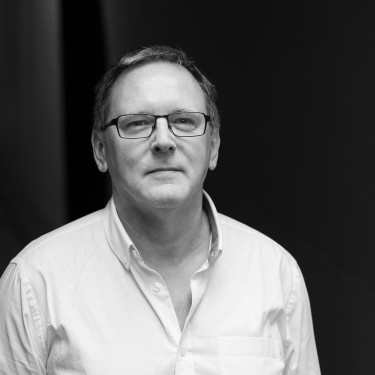