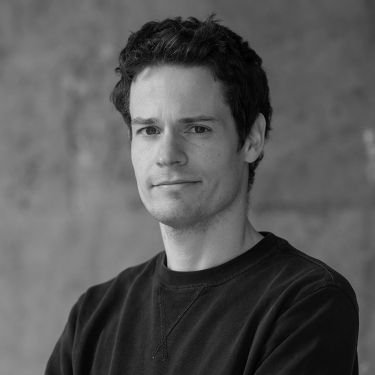 I grew up in continental Europe and west Africa. In 2003 I came to Britain to study classical and ancient Near Eastern languages in Edinburgh, Oxford and London, graduating with a DPhil in Classics from the University of Oxford in 2013. My first academic appointment was at SOAS, University of London, where I taught as a substitute for the Professor of Babylonian, A R George, in 2012-13. I returned to Oxford as Junior Research Fellow in Lesser Known Languages and Scripts of the Ancient World at Wolfson College (2013-16), and held a postdoctoral research fellowship awarded by the Alexander von Humboldt Foundation at the Julius-Maximilians-Universität Würzburg, Germany, before joining Queen’s in October 2016.

My interest in classical literature was sparked many years ago by a memorable passage in book III of Homer’s Iliad and an enigmatic saying attributed to the philosopher Heraclitus; today I feel immensely fortunate to continue exploring and enjoying a wide range of Greek and Roman authors as a tutor. My teaching, which I seek to adapt to students’ needs and interests, covers the literary elements of the initial (‘Mods’) part of the Classics curriculum, as well as other papers related to early Greek poetry.

In past research I have explored the relationship between early Greek poetry and the literatures of the ancient Near East, in particular Mesopotamian and Anatolian texts (The Gods Rich in Praise: Early Greek and Mesopotamian Religious Poetry, OUP 2015). My interest in the history of ancient literature and religion, and in detailed textual work, then led me to publish a first edition of Sumerian literary manuscripts of the early second millennium BC (Sumerian Literary Texts in the Schøyen Collection: Literary Sources on Old Babylonian Religion, Pennsylvania State UP 2019). I am now working on a book provisionally entitled Servant, Lover, Fool: Three Myths of Ancient Kingship, in which I will identify and analyse three common story-patterns associated with kingship in early Greek and ancient Near Eastern (especially Sumerian, Akkadian, Hurrian, Hittite, Hebrew and Old Persian) sources.

Please see my Faculty of Classics profile page for research updates and a full list of publications.