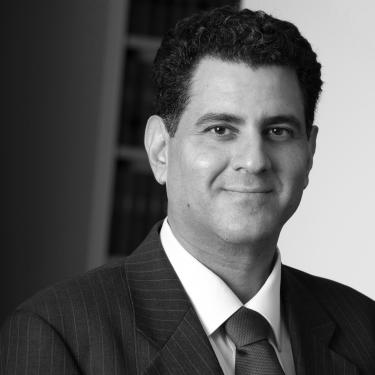 Dan Sarooshi is Senior Research Fellow of the Queen’s College, Oxford and Professor of Public International Law, Faculty of Law, University of Oxford. He is also co-General Editor of the Oxford Monographs in International Law Series; was appointed by the World Trade Organization (WTO) in 2006 to the WTO Dispute Settlement List of Panellists after joint nomination by the United Kingdom Government and the European Communities; and was elected in 2008 to membership of the Executive Council of the American Society of International Law.