Law and Law with Law Studies in Europe 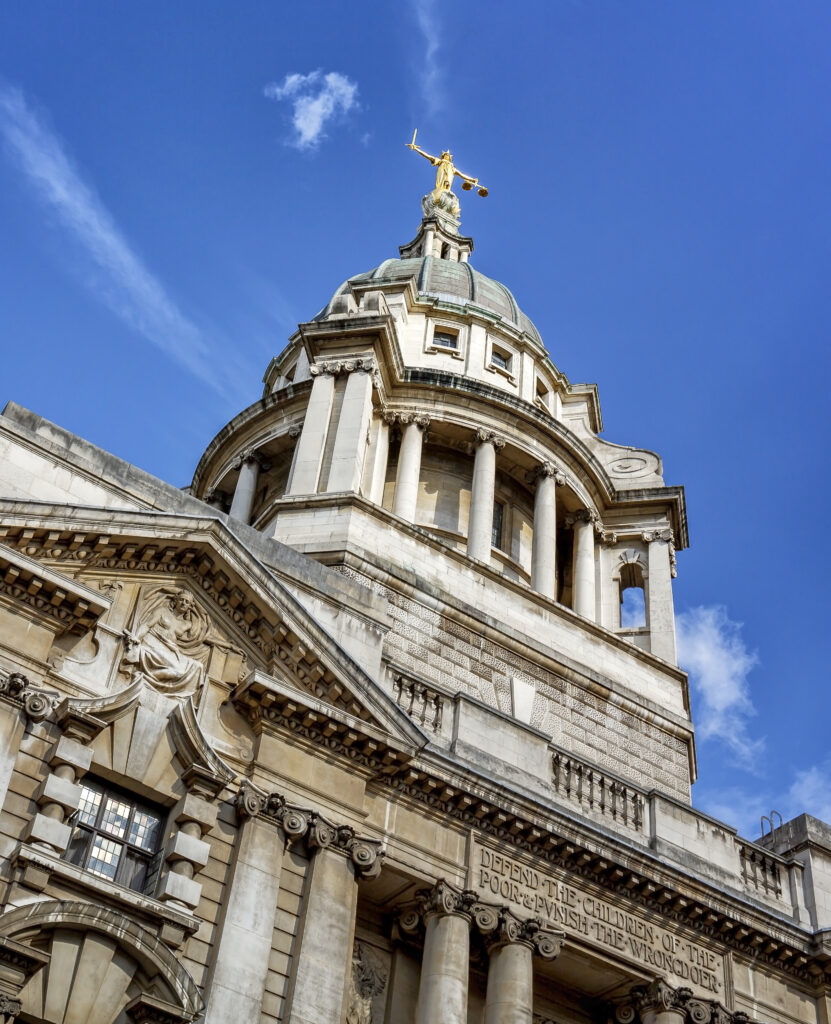 Course I lasts three years, and students study twelve subjects for examination. In the first two terms of the first year, students take Constitutional Law, Criminal Law and A Roman Introduction to Private Law, and sit examinations (known as ‘Law Moderations’) in all three subjects at the end of the second term of their first year. Students must pass these examinations in order to go on to the second stage of the degree, which consists of the subjects taken for the Final Honour School (‘Finals’) at the end of the third year. Students sit nine papers for Finals, seven of which – Administrative Law, Contract, EU Law, Jurisprudence, Land Law, Trusts and Tort – are compulsory, and two of which are chosen from a list of options. Typically, students study for the compulsory papers (save for EU Law) between Moderations and the start of their third year, and for EU Law and their two options during the third year, when an extensive revision programme also takes place.

Course II lasts four years. It operates in an identical fashion to Course I save that after the second year, students depart for a year to study at a continental European university. The Law faculty has exchange arrangements with a set of European universities, and Oxford Course II students attend the university most closely associated with the course variant for which they are studying. After their year abroad, Course II students return to study for EU Law and the two option papers alongside third year Course I students, sitting the nine Finals papers with those students at the end of the academic year. In the first and second years, Course II students attend language classes specific to the country in which they will study in their third year.

Teaching in first and second year subjects is organised by the College, and students will be taught either within the College or by tutors in other Colleges with which exchange teaching arrangements exist. Teaching in EU Law and the two final year option papers is, by contrast, organised through the Law faculty, although these papers – like those taken in the first and second years – rely heavily on tutorial teaching. In all cases, the teaching is by specialists in the subjects concerned.

The College participates in the Law faculty’s admissions process, as part of which candidates sit the Law National Admissions Test (‘LNAT’) in their schools, or another approved institution, in November. Since the undergraduate courses are intended to instill, above all else, a rigorous and critical approach to the analysis of law and legal reasoning, the purpose of the admissions interviews which take place in Oxford in December is to test for the appropriate logical reasoning skills. Candidates who are selected for interview are required to attend two or more interviews of roughly twenty minutes length. During the interviews, candidates will be required to discuss with the tutors a problem situation about which they have been given some written details shortly beforehand. Absolutely no prior knowledge of the law is needed. The aim is not to test what candidates know, but instead to measure how well they reason and critically assess material when confronted with logic problems of the type involved in legal study at degree level.

Candidates applying for Course II will also be required, if selected for interview, to undergo a language test whilst in Oxford. Candidates who apply for Course II are sometimes offered a place on Course I given their performances in the logical reasoning and language tests. 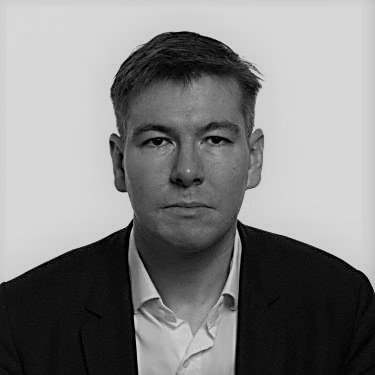 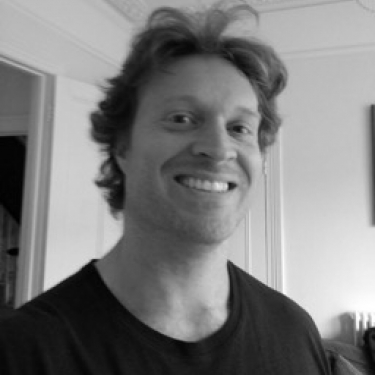