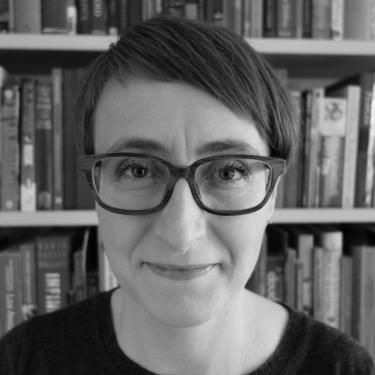 I grew up on the Isle of Wight, and in Yorkshire and Hampshire. After attending my local comprehensive and sixth form college, I studied English at Cambridge. For my Master’s degree, I went to the University of California, Berkeley, and then returned to Cambridge to write my PhD on the twentieth-century American poet, Ezra Pound. Since 1998, I have taught in the English departments of the University of Liverpool, Queen Mary, and Birkbeck (both University of London), before coming to Queen’s in 2009.

My first two books — Ezra Pound and the Visual Culture of Modernism (Cambridge University Press, 2007) and Theorists of Modernist Poetry (Routledge, 2007) — were on modernist poetry and its contexts, and I continue to research and publish in that area, particularly on topics relating to Ezra Pound, art criticism, and periodical culture.

More recently my research focused on the impact of Russian culture on early twentieth-century British literature, resulting in two co-edited collections — a special issue of Translation and Literature, Translating Russia, 1890-1935 (2011), and Russia in Britain, 1880-1940 (Oxford University Press, 2013) — and a monograph, Russomania (Oxford University Press, 2020). I am now beginning a book on the popularisation and institutionalization of modernist culture in Britain.

Please see my faculty profile page for research updates and a full list of publications. 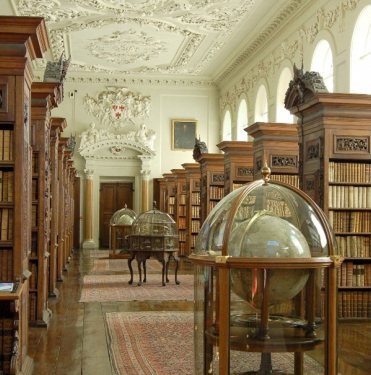