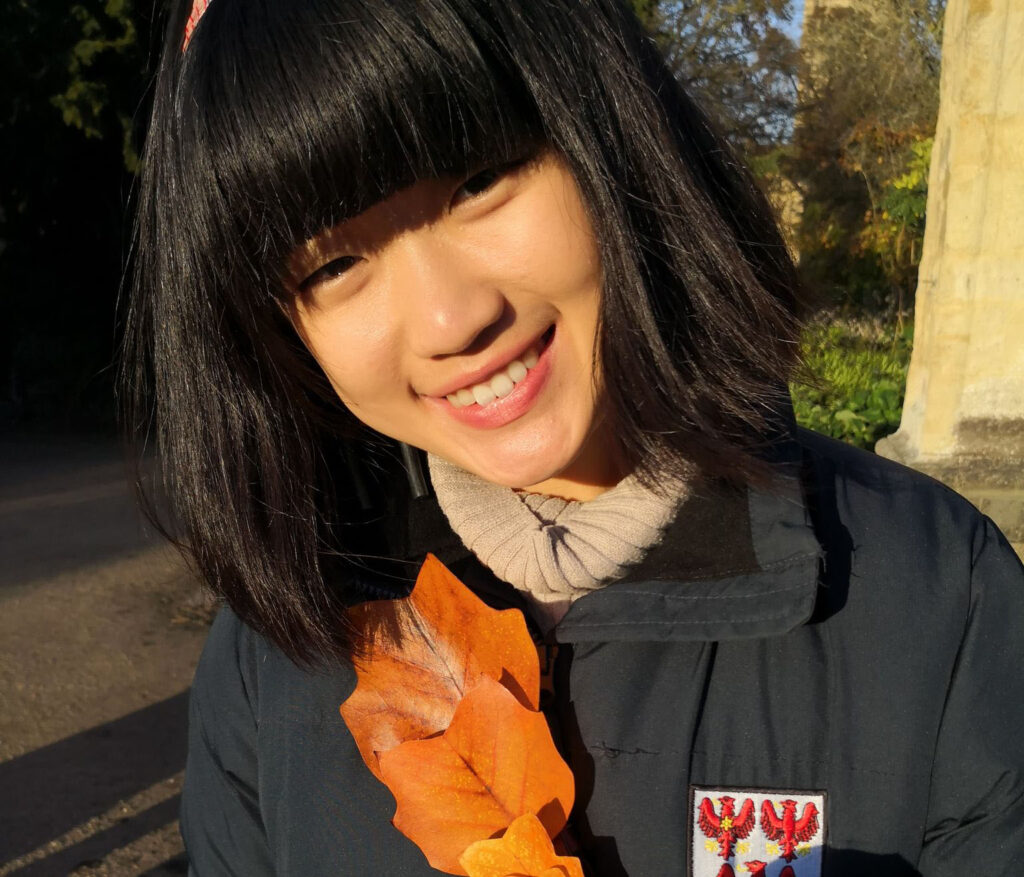 I’m Klara and I’m about to begin my second year reading French and Linguistics. I’m from Sydney, Australia, which meant that I was very unfamiliar with the application process for Oxford before looking into it myself.

To be perfectly honest, there was nothing which made French stand out to me more than any other modern European language with which I was familiar at the time. I was fascinated by linguistics, and so looked into courses that involved it. Naturally, modern languages came up and I decided to apply for French simply because it was the language in which I was most confident. Yet I always knew that the language I ultimately decided to pick was not as important as knowing the way in which it would be taught at Oxford, for the most enjoyable aspect of the course is the freedom it allows for one to delve further into areas in which one is most interested, and this is even more so the case as the years progress.

It is important to remember that you are expected to have done all the reading and preparation before turning up to a tutorial, contrasting with the way most lessons in school were structured, where one would consolidate knowledge through homework after new content was introduced in a class. The Oxford system is unique in this way, and allows you to engage in more substantial discussions in tutorials and make the most of the time you have with your tutor, which admittedly is not a considerable amount in the course of the short eight-week terms! Most important of all is to read widely around your subject as well as in depth, because these ultimately become the guiding thoughts behind your own theories and interpretations that you will come to develop in the course.

All in all, the course represented a relatively small part of the Oxford experience in the past year. Outside of tutorials and time spent writing weekly essays, I was often rushing between a number of societies to which I had signed up during the Freshers’ Fair, including just about every language society, Physics society, Philosophy society, the Bibliophile society (which holds fantastic events that allow you to visit rare collections in the libraries of other colleges), amongst others. There was a brief spell of coxing too, which afforded a lovely view of the river Isis at sunrise, and much bell-ringing, several times a week before Evensong.

Speaking of Evensong, life in Oxford is largely affected by college life, and Queen’s, at least to all those who go there and to a good number of students from other colleges, is certainly one of the friendliest colleges. The College upholds many of its age-old traditions – and this makes Hall particularly enjoyable. Having been Arts Rep for the past two terms, it was a joy to have the opportunity to organise College events throughout the term, including our very first Giant Easter Egg Hunt, a “creative portraiture” gallery in the JCR, and a lockdown photography competition during the odd remote term that we had for Trinity 2020.

There is, as a general rule, always something going on in Oxford, and you need only keep half an eye open to be endlessly entertained and curious during your time here. 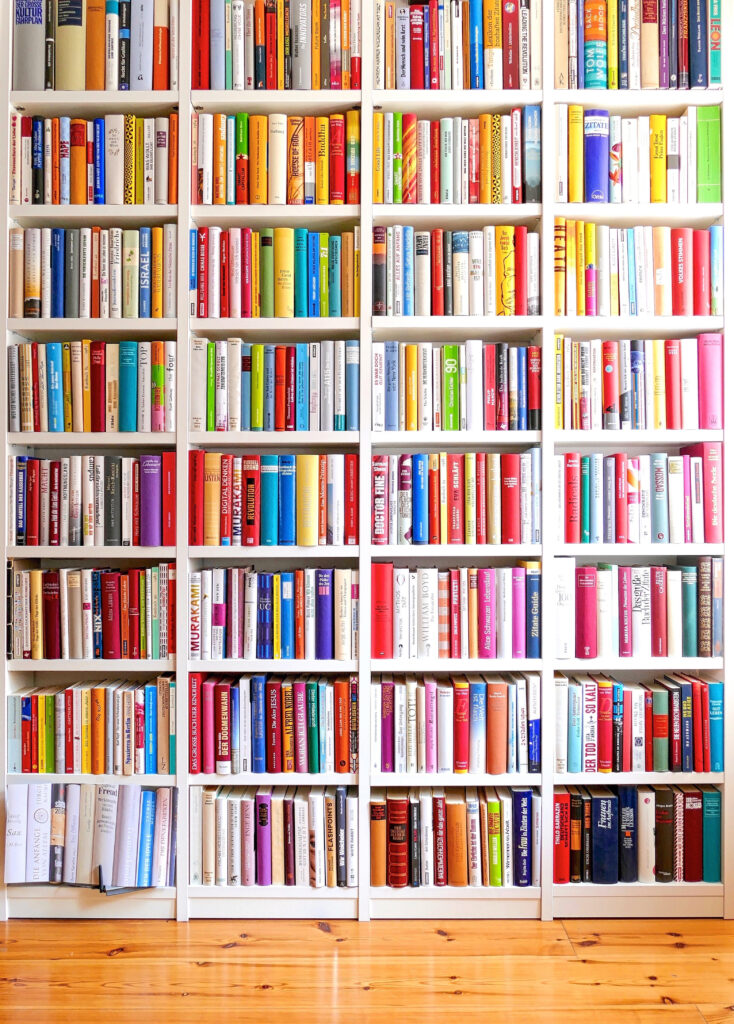 Queen’s has a particular strength in the English and Modern Languages joint school, usually admitting one of the largest cohorts for the subject in the University. The course divides roughly half and half between the English curriculum and that of the chosen modern language. Students choose options from the subjects studied by single honours students in each subject. Although English and Modern Languages is a separate degree, students study alongside single honours students in both English and Modern Languages. The intention is to provide a context for interdisciplinary study, similar to the Philosophy, Politics, and Economics course. We believe that the tutorial system in a collegiate university provides an especially fruitful environment for this type of study.

Tuition for this Honour School is provided by the Tutors in French, German, Spanish and English, and by the Lecturers in French, Italian, Portuguese and Russian.  You may want to read the separate descriptions under English and Modern Languages for more information about the two elements of the course.