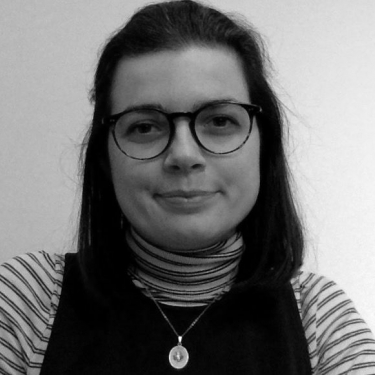 I grew up in Colindale and attended a state grammar school (St Michael’s Catholic Grammar School). I studied BA French and Russian at UCL (2011-2016), followed by MA Early Modern Studies at UCL under the direction of the Centre for Editing Lives and Letters (2016-2017).  After a year in non-mainstream teaching, I completed my PhD in French at the University of Cambridge funded by the Arts and Humanities Research Council (2018-2021). In October 2021, I took up my current position at Queen’s College, Oxford, as a Laming Junior Research Fellow.

My research takes a transnational approach to the history and writings of early modern women with a particular focus on early modern French literature and culture. My doctoral thesis explores the London-based salon of the French exile, Hortense Mancini, Duchess of Mazarin. Titled ‘Palace of Exiles’, my thesis draws together the salon’s correspondence, publications, and performances, and traces the salon’s cosmopolitan membership, which spanned French Catholic and Huguenot exiles as well as Anglicans, English Catholics, and Dutch and Italian Protestants. By investigating what happens when the model of the salon moves beyond France’s borders, I argue that the salon transforms into a pan-European space, displacing its French roots in favour of a more diffuse, continental identity. I am currently working to turn this thesis into a monograph.

My next project, tentatively titled ‘Huguenot Women: Lively Communication and Translation, 1500-1700’, investigates the forms and styles of Huguenot women’s writings – letters, memoirs, translations – and how these writings have reach and impact. I’m especially interested in ‘liveliness’ as a style of communication and translation, and how attention to lively rhetoric can nuance our understanding of agency in the early modern period. In uncovering the global literary legacy of Huguenot women that stretches from France to Britain, Russia, and Canada, I interrogate what it means to be a Huguenot woman within this transnational framework.